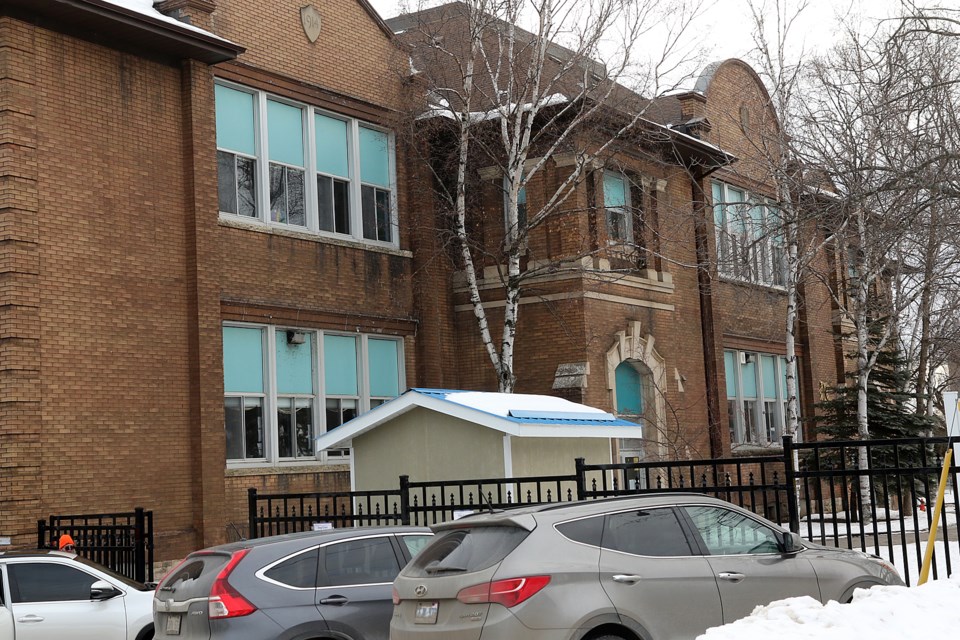 THUNDER BAY -- Students in Thunder Bay will be going virtual, starting on March 1.

A source confirmed school board directors in the city have been sent a directive approving the move from in-class learning, and said they believe all school boards are affected.

"Under the recommendation of Dr. DeMille, we will be transitioning to remote learning beginning Monday, March 1st. We are awaiting a letter of instruction which will provide more details from the TBDHU. We will continue to notify our TBCDSB community as we receive further information," reads a release issued by the Catholic board.

Lakehead Public Schools also confirmed its students would be learning at home for the time being, adding administration is awaiting instructions from the health unit as to next steps.

Mike Judge, president of the Lakehead Elementary Teachers' Federation of Ontario, said it's a difficult decision, but the union is 100 per cent in support of whatever public health orders are issued.

"When public health makes an order, we're ready to say, 'How high,' because we're going to be as supportive as we can."

The move comes two days after the Lakehead Public Schools board of trustees unanimously passed a motion asking public health officials and the province to pivot their schools to virtual only for at least two weeks.

At the time, board chair Ellen Chambers said 7.7 per cent of the student body in public schools were at home in self-isolation, representing 576 students.

This is a developing story and it will be updated when more information becomes available.