Seven families displaced from home after fire in Sioux Lookout

There were no reported injuries in a Wednesday evening fire on Prince Street.
May 6, 2021 1:58 PM By: TbNewsWatch.com Staff 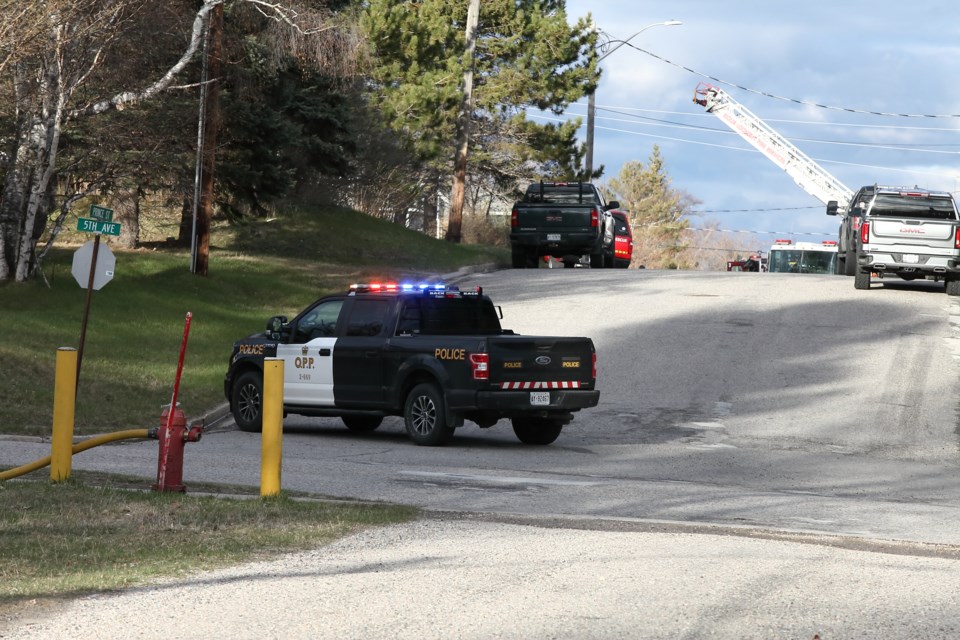 SIOUX LOOKOUT, Ont. – Seven families have been displaced after a fire tore through an apartment building on Wednesday evening.

According to a release, all tenants of the building made it to safety and the fire did not spread to neighbouring properties.

The cause of the fire is under investigation.