There are nine variant cases confirmed in the district and daily cases continue to drop.
Apr 14, 2021 5:57 PM By: Doug Diaczuk 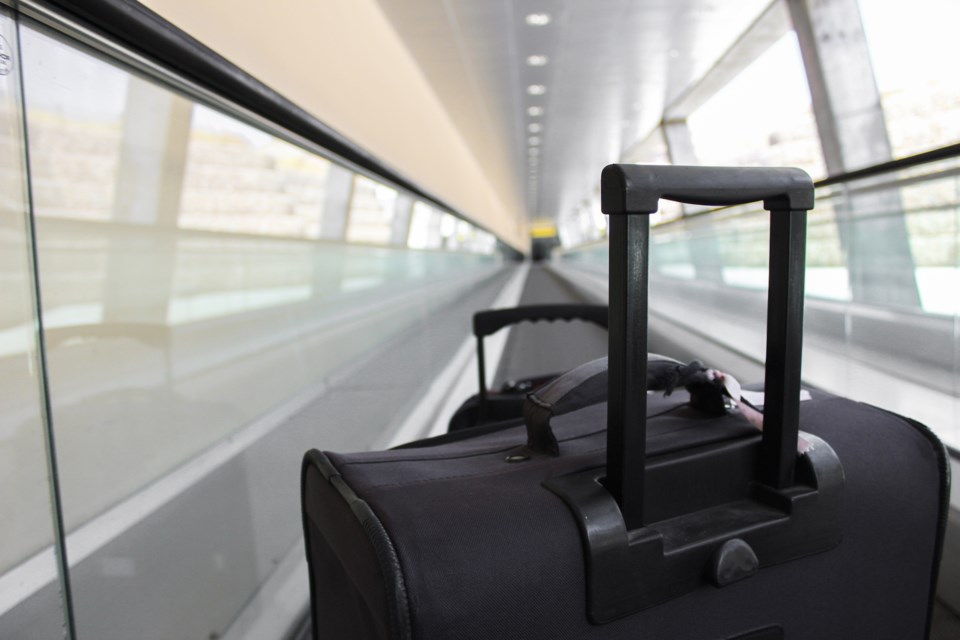 THUNDER BAY - The province of Ontario is continuing to see a surge in COVID-19 cases, with variants of concern spreading and resulting a record number of hospitalizations and intensive care unit admissions.

Dr. Janet DeMille, medical officer of health with the Thunder Bay District Health Unit, said while the number of active cases in the district is dropping, there are still concerns of variants spreading here and of the cases already screened positive, many were the result of travel outside of the region.

“A number of them have been related to travel,” she said. “So people have been exposed somewhere else and came here and isolated. We have seen limited spread but we are still monitoring some individuals very carefully at this time.”

The health unit has identified nine COVID-19 cases in the district that have screened positive for a variant strain of the virus. DeMille said the district is doing quite well when it comes to the number of variants, but that could quickly change.

“What we are seeing elsewhere with really substantial increase of numbers in Toronto, I know that puts us at risk,” she said. “We might be two or three weeks away from that. I really want to try to avoid VOCs being introduced here and spreading here.”

With some variant cases in the district associated with travel, DeMille is once again urging people to avoid all non-essential travel both within and outside of the region.

In April alone nine new COVID-19 cases were related to travel compared to one in March. Those who do travel are strongly encouraged to self-isolate for 14 days, though the health unit is not in a position to make that order mandatory for travellers.

Ontario reported 4,156 new COVID-19 cases on Wednesday and the seven-day average has climbed above 4,000 for the first time since the start of the pandemic.

More than 1,800 people are currently in hospital due to the virus and 642 are in ICUs.

On Wednesday, the Thunder Bay District Health Unit reported only four new COVID-19 cases and the number of active cases has fallen to 72, the lowest since Jan. 12.

DeMille said it is reassuring to see the number of daily cases falling, though the district is not out of the woods yet.

“We were in a very difficult situation a month ago and we seem to be recovering very well,” she said. “I would like to see that weekly incident rate drop even further and the number of active cases drop. We are hoping to see that happen.”

“At the same time I am also quite worried about what is happening elsewhere and the impact that could have here.”

The number of daily COVID-19 tests has also fallen to between 450 and 650 per week, but DeMille said despite the drop in testing, she is confident the health unit is still receiving an accurate picture of the situation in the district.

“When you have a surge in case, it is not surprising to see a substantial rise in testing,” she said. “That is because when we are doing follow-up we are arranging more testing. I feel okay with the testing numbers right now.”

But DeMille is still encouraging anyone who is showing even mild symptoms of COVID-19 or has been in contact with someone who has tested positive to arrange a test.