Return to play hinges on a number of unsolved issues, most important being the 50-player league limit.
Oct 22, 2020 10:39 AM By: Leith Dunick 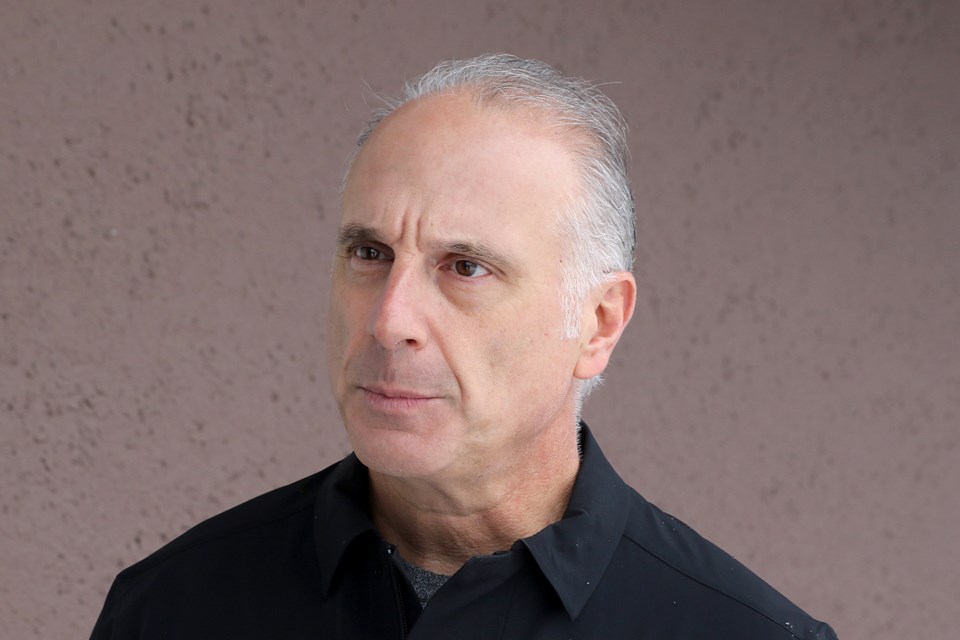 SIJHL commissioner Darrin Nicholas on Wednesday, Oct. 21, 2020 said the league still hopes to start playing on Nov. 14, but a number of factors could get in the way. (Leith Dunick, tbnewswatch.com)

However, league commissioner Darrin Nicholas says it’s still too soon to know what exactly it will look like, adding the date is merely a placeholder until more clarity is put in place from public health officials and Hockey Northwestern Ontario.

The biggest issue facing any start-up is the regulations surrounding 50-player cohorts. Nicholas, who met with league owners on Tuesday night, said they’ve asked officials if there is any possibility of resetting the cohorts if enough time passes between games.

“The real limitation to our season is if we can get a cohort increase to 125. That would allow the five Canadian teams to participate amongst each other,” Nicholas said. “The other ask is if there is a way we can reset the cohort.

“We have drafted a bit of a tentative schedule where we could have a team play four times against another team – play back-to-back weekends four times, take a weekend off. That would allow us 13 days in between competition. Is that enough to reset if there are no symptoms or complications, could we now join another cohort?”

The move would leave the two American teams, the Thief River Falls Norskies and the Wisconsin Lumberjacks, on the outside looking in, at least to start the season. The Canadian border remains closed to land travel to and from the United States for most, and mandatory quarantine periods are in place to visit north of the border.

“They’re still holding. We want them to play, we want to give them every opportunity to participate. It’s not like we’re a 24-team league and losing two teams is not going to make much of an impact. It’s a pretty big difference from seven to five teams. They’re certainly eager to play, but they’re very realistic as well.

Nicholas said there’s a possibility they start the season with the five Canadian teams and then bring in the American clubs when conditions allow for it and maybe base the playoff race on points percentage instead of just points, given that all teams may not play an equal number of games. There would be a minimum number of games played required, he added.

“We’re evaluating how do we determine regular-season standings based on that, if there’s an uneven number of games played.

Four of the five Canadian teams have already started skating, with the Red Lake Miners expected to open camp next week.

That’s a good sign, Nicholas said, with a little more than three weeks left until the tentative start to the SIJHL season.

He’s confident competition is right around the corner.

“I think we’ll see some games, one way or the other, whether it’s regular-season games or some exhibitions as we wait for the status of the cohorts.”

Nicholas said they are also keeping a close eye on the negotiations between the Ontario Hockey League and the province, which could pave the way for Junior A leagues to resume play too.