A 29-year-old Thunder Bay man is facing numerous charges following an incident on Saturday morning.
May 3, 2021 10:22 AM By: Thunder Bay Police 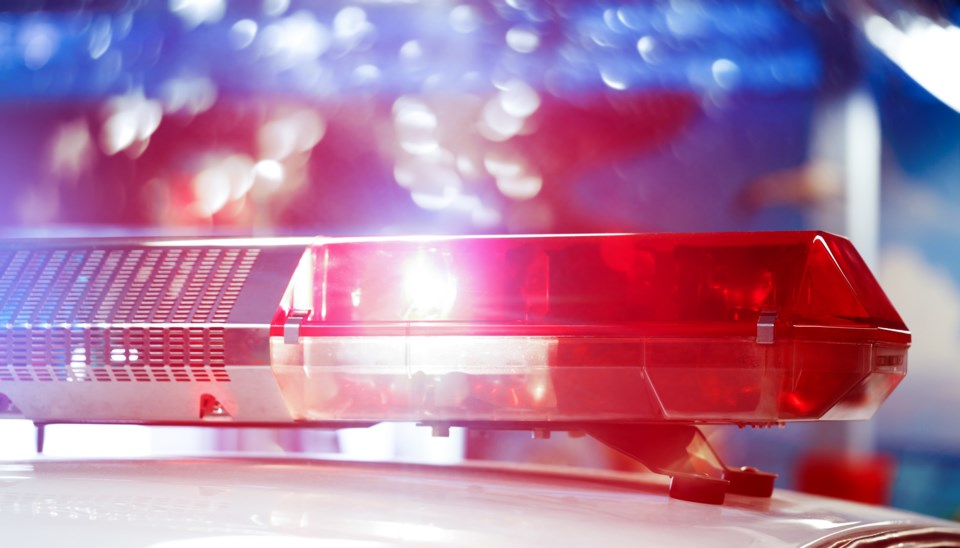 Thunder Bay Police Service officers with the Uniform Patrol Branch were in the area of McLaughlin Street just after 9 a.m. on Saturday, May 1 when they observed a vehicle that had been reported as stolen.

The black pickup truck was parked on McLaughlin Street when officers spotted it. Police learned the accused male, who was inside the vehicle, was believed to be in possession of a firearm.

When officers approached the vehicle, the male initially reached into the back seat of the truck for unknown reasons. Despite this, officers were able to complete their arrest without further incident.

A search of the vehicle led to the seizure of a handgun. Police also learned the accused was in possession of a quantity of suspected cocaine.

The accused was transported to the TBPS headquarters at 1200 Balmoral Street.

Cody Joseph O’DWYER, 29, of Thunder Bay, is charged with:

He appeared in bail court on Saturday, May 2 and was remanded into custody with a future appearance date.