Strathcona Invitational to return in 2021 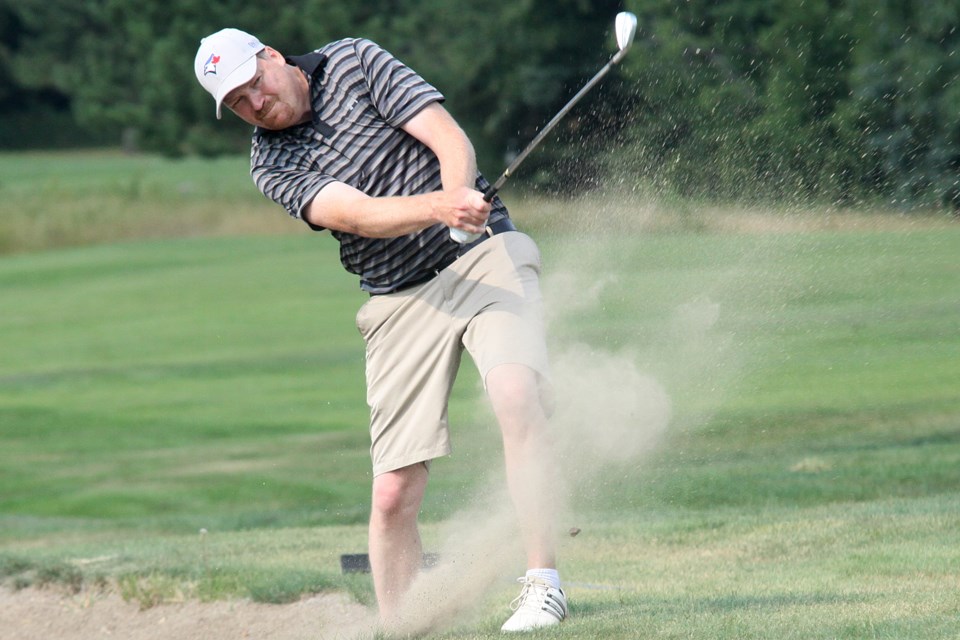 THUNDER BAY -- After a one-year hiatus, the Strathcona Invitational will return in 2021.

The city’s most prestigious golf tournament took last summer off because of the unknowns surrounding COVID-19, but organizers on Monday confirmed the tournament, presented by Teleco and Tbaytel, is a go for the August long weekend at Strathcona Golf Course.

However, it will take on a slightly different format.

“The 91st anniversary of the event will be moving to 18-hole matches only,” said organizer Randy Robinson, in a release issued on Monday.

“In the regular division, there will still be a 16-man championship flight and an eight-man first and second flight. The remaining players are in four-man flights and will play one 18-hole match on Sunday and another on Monday.”

In the senior divisions, only the championship flight will remain an eight-person event.

“We have tentatively set a limit of 104 entries comprising of 72 regular and 32 seniors and have increased the number of qualifying-round prizes, putting a higher premium on your Friday or Saturday score,” Robinson said.

“Included in those numbers will be upward of eight junior golfers who will be invited based on their performance in certain tournaments.”

Other juniors with an index of 5.5 or lower may also enter the tournament.

The Birdies for Kids fundraiser will also take place. In two years it raised nearly $5,000 for PRO Kids.

The tournament will only be held if public health allows competition to go forward. Thunder Bay is currently in the early stages of a four-week Ontario-wide shutdown.

“It is the hope of the co-chairs that the city is in a solid position this summer and that many of the events that traditionally happen during the weekend can occur safely,” said co-chair Larry Sdao.“

Check the website for further updates throughout the golf season.”

The tournament website launched recently, at www.strathconainvitational.ca. It includes an online entry portal, as well as images and the history of the event.