THUNDER BAY – Some local elementary school students were sent home from school this week due to incomplete or out-of-date vaccination records.
Mar 24, 2016 2:38 PM By: TbNewsWatch.com Staff 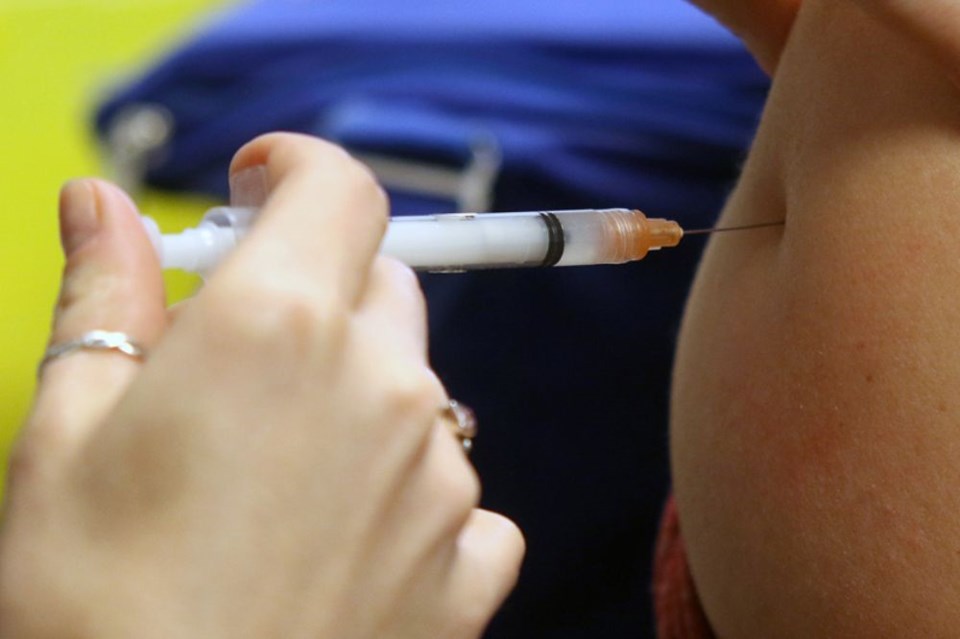 THUNDER BAY – Some local elementary school students were sent home from school this week due to incomplete or out-of-date vaccination records.

Earlier this year the Thunder Bay District Health Unit issued suspension prevention notices, which advised records were not available or the child was due for a vaccination, giving parents a few weeks to either comply or supply the health unit with an updated record.

“Often times it’s just supplying us with appropriate dates and then of course there are children too who are due possibly for a booster or something that’s missing on their record they didn’t receive,” said Diana Gowanlock, the health unit’s manager of infectious disease program.

Gowanlock said most cases have been resolved but some suspensions were enforced starting on Monday.

“We didn’t actually follow through with the suspension process last year,” she said in a Thursday interview with CKPR Radio.

“We did assess all the records but we didn’t actually suspend the children. It seems like higher numbers for us and people aren’t as aware because we didn’t do it last year.”

A second wave of enforcement will take effect on Tuesday following the Easter long weekend with a third wave in the second week of April.

Under the Immunization of School Pupils Act, students are required to be immunized against diphtheria, measles, mumps, poliomyelitis, rubella, tetanus, meningococcal disease, whooping cough and chickenpox.