GENEVA – Representatives of three Northwestern Ontario First Nations are in Geneva on Monday, presenting a case to the United Nations that Canada's unwillingness to act on Indigenous water matters violate the country's international com
TBnewsWatch.com Staff Feb 22, 2016 8:56 AM Feb 22, 2016 12:53 PM

GENEVA – Representatives of three Northwestern Ontario First Nations are in Geneva on Monday, presenting a case to the United Nations that Canada's unwillingness to act on Indigenous water matters violate the country's international commitments to human rights.

Grassy Narrows First Nation was the first to address the UN Committee on Economic, Social and Cultural Rights, which is reviewing whether Canada is meeting its obligations under the covenant of the same name.

Chief Roger Fobister Sr. called on the international body to hold Canada accountable for failing to clean up 40-year-old mercury poisoning in the English River system. Fobister added insecure tap water and the environmental threat of unwanted clear-cut forestry in the Whiskeyjack Forest is compounding the issue.

“Canada has not met its duty to obtain free, prior, and informed consent from Grassy Narrows’ Ojibway culture when it allowed timber companies to log on Grassy Narrows Indigenous homeland, nor when the company dumped 10 tonnes of mercury poison into the river of the Grassy Narrows people," Fobister told the committee. "Clean up the river”

“Some of our children continue to be born with mercury poisoning and for decades nothing has been done to clean the poison from our river,” added Grassy Narrows elder and award-winning human rights activist Judy Da Silva. 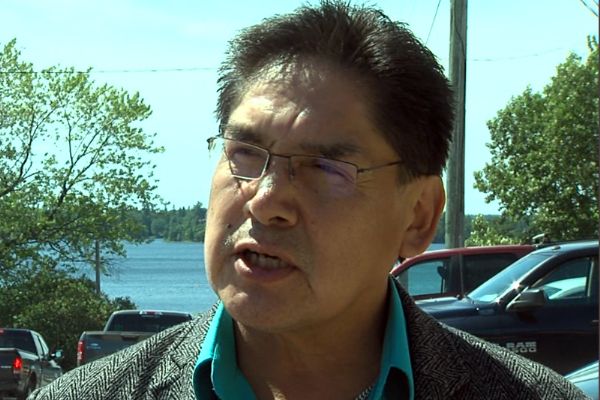 “In the past, Canada has not respected our rights but I still have hope that the tide will finally turn for us and that the Prime Minister (Justin Trudeau) will honour his word.”

Linda Redsky presented on behalf of Shoal Lake 40 First Nation, a community based on a peninsula near the Ontario-Manitoba border that was severed from the mainland a century ago when an aqueduct was built to pipe water to Winnipeg.

Every freeze and thaw, its members have fallen through the ice transporting goods from the mainland and some have died doing so.

"The city (Winnipeg) has had clean tap water for almost 100 years. We didn't get running water until 1994 and for the last 19 years our community has been on a boil-water order because of inadequate treatment systems," Redsky said. 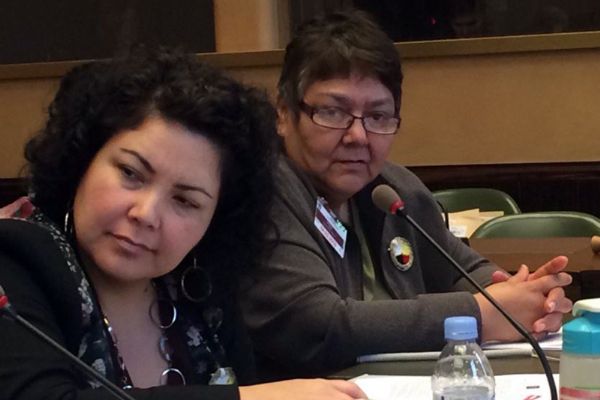 Neskantaga First Nation also presented its case. The Far North community has been living under a boil-water advisory since 1995, making it the longest-standing order in Canada.

All three communities were among five studied by Human Rights Watch, which found Canada to be violating treaty rights on water and sanitation.

“This longstanding injustice is entirely at odds with the federal and provincial governments’ obligations under the Covenant on Economic, Social and Cultural Rights and other international human rights law.”