Northern Ontario's five largest cities are among the 11 communities chosen for the rural and northern immigration pilot project.
Jun 14, 2019 5:35 PM By: Matt Vis 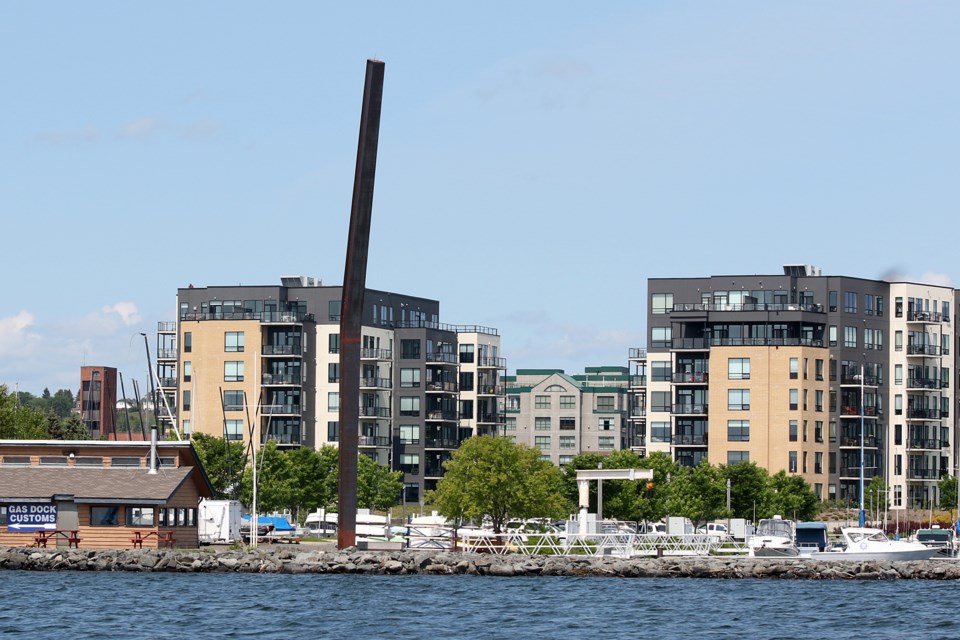 THUNDER BAY – A project intended to spur immigration to rural and northern communities that has been long advocated for by regional leaders will look to bring newcomers to Northern Ontario's five largest cities.

The federal government on Friday announced the 11 communities chosen to participate in the five-year pilot project, with Thunder Bay, Sault Ste. Marie, Sudbury, North Bay and Timmins all selected.

The program is based on an Atlantic Canada pilot project, which allows employers to hire workers that are not yet citizens or permanent residents for jobs that have gone unfilled locally. Those workers are then able to apply for permanent residence status once they meet certain eligibility criteria.

Patty Hajdu, the federal minister of employment, workforce development and labour, said being involved in the project is critical for the continued growth of Thunder Bay.

"We have an aging population and we actually have a labour shortage here, much like many other parts of the country," Hajdu said.

"Because immigration tends to focus on large urban centres, it's harder to attract and retain people to rural or northern communities like Thunder Bay. This allows communities to work directly with employers and with applicants to start to fill some of those labour gaps with people who want to work, stay and grow their families in Northwestern Ontario."

As the city's population has decreased over the last two decades, and largely stagnated in the last five years according to data from the 2016 census, enhanced immigration has drawn support.

The North of Superior Workforce Planning Board in 2015 released a report forecasting that the Thunder Bay District would require 50,000 immigrants over the next 25 years to replenish its population and meet labour demand. The Northern Policy Institute conducted a study that found that only 700 immigrants moved to Thunder Bay between 2001 and 2016, compared to more than 350,000 in Toronto.

Hajdu identified personal support workers as one particular field where there is significantly more demand from employers than there are available workers. That gap, and the inability to meet staffing ratios, has most notably prevented the opening of an entire wing of the St. Joseph's Care Group's Hogarth Riverview Manor long-term care home.

"This is going to immediately be able to impact those labour shortages," Hajdu said.

In a city issued news release, Thunder Bay Community Economic Development Commission chief executive officer Doug Murray said the organization will work with the federal government to help develop unique eligibility criteria and processes for candidates to apply to the community once they have a job offer.

“This is an exciting time for our community. The new federal immigration pilot is an opportunity that will help us welcome immigrants who will contribute to developing our local labour market and economy,” Murray said in a statement.

“We have been, and will continue to, work with local stakeholders to identify how immigration can best support our economy, to welcome all newcomers coming to Thunder Bay.”

The federal government during the summer will start working with the selected communities to position them to identify candidates for permanent residence as early as this fall, with the pilot delivering newomers to communities beginning in 2020.

Hajdu said it's hard to know exactly how many people will come to Thunder Bay through the project, explaining that it's a system based on demand and attraction.