Tests from northwestern Ontario continue to be sent to Toronto as local lab delayed
0
May 23, 2020 2:46 PM By: Ian Kaufman 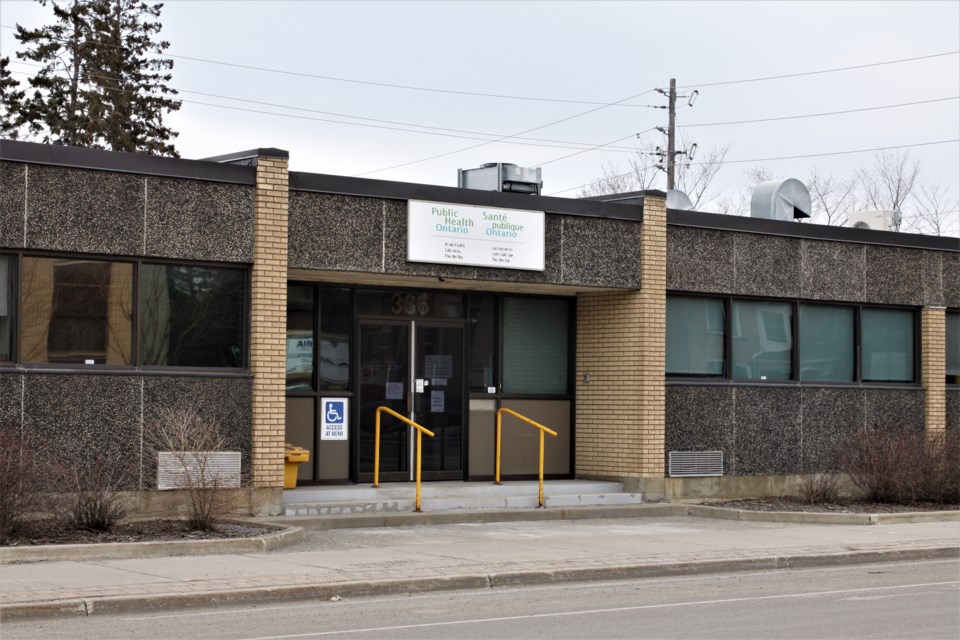 THUNDER BAY – COVID-19 tests from across northwestern Ontario continue to be sent to Toronto for processing, more than a week after the anticipated opening of a testing laboratory in Thunder Bay.

In April, Public Health Ontario (PHO) stated its Thunder Bay lab would begin processing tests from across the region by May 15. The agency has now pushed that date back, saying it expects the lab to be online within the next two to three weeks.

“Public Health Ontario is continuing with plans to begin testing for COVID-19 in Thunder Bay,” an agency spokesperson said. “We are currently installing the testing equipment and training staff.”

“While people in the region have been getting their test results in a timely fashion, bringing the Thunder Bay site on board will further enhance Ontario’s testing capacity for COVID-19.”

Processing tests locally will have definite benefits, said the Thunder Bay District Health Unit, but the delay has had only “minimal impact” on its work so far.

“We have been receiving results in one to three days in most cases,” said a health unit representative. “However, there are times where additional delays are noted due to testing volume. For example, the recent increased testing at long term care homes across the province increased the turnaround time.”

The PHO lab will employ real-time PCR, a form of molecular testing that can return results within hours. It will be able to process about 275 samples per day, while the agency said it could boost that capacity if needed.

The lab will handle tests from across the region, from the Manitoba border to White River, about 350 kilometres east of Thunder Bay, and north to Hudson Bay.

Thunder Bay’s regional hospital has the ability to process smaller numbers of tests using a different method, though their efforts have often been frustrated by global shortages of reagents, and more recently, shortages of the appropriate swabs.