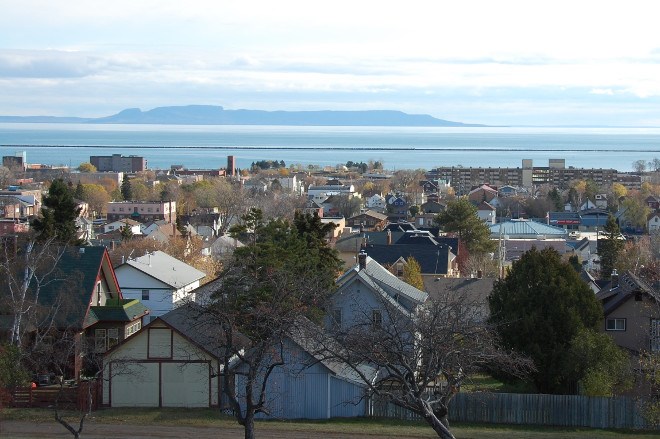 A report issued Wednesday revealed that the 2016 census found 12.7 per cent of the city's population identifying as Aboriginal, up from just over 8 per cent a decade earlier.

In response to the new statistics, Thunder Bay City Hall issued a brief statement quoting Mayor Keith Hobbs. "Our community is changing, and we are embracing that, and changing with it," the mayor said.

Winnipeg (12.2 per cent) and Saskatoon (10.9 per cent) were second and third in the list of Census Metropolitan Areas.

Elsewhere in northwestern Ontario, some non-CMA communities had even larger proportions of Aboriginal residents—37 per cent in Sioux Lookout and 21 per cent in Kenora.

Statistics Canada projects that the number of Aboriginal people will continue to grow quickly over the next two decades.

The agency attributes the growth rate to two main factors.

The first is natural growth, which includes increased life expectancy and relatively high fertility rates. The second factor relates to changes in self-reported identification, which has resulted in more people newly identifying as Aboriginal on the census.

Statistics Canada notes that of the three groups comprising Aboriginal peoples—First Nations, Metis and Inuit—the Metis had the largest increase over 10 years, rising 51 per cent between 2006 and 2016.

The average age of Indigenous Canadians was 32.1 years, almost a decade younger than the non-Indigenous population.