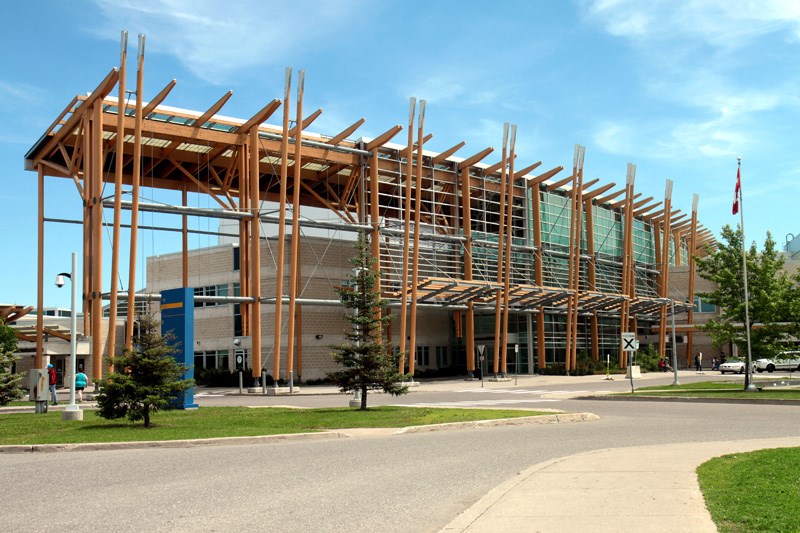 THUNDER BAY -- If the Trudeau government goes ahead with proposed tax changes for small corporations, doctors working in the emergency department at Thunder Bay Regional Hospital will be poised to resign, retire or relocate.

The warning is made in an open letter to MPs Patty Hajdu and Don Rusnak, and signed by 16 doctors identifying themselves as a coalition of physicians opposed to the tax changes.

The revisions would close what the government describes as loopholes that allow high-income earners to pay lower taxes through corporations.

Many doctors across the country, who use that method to help pay for insurance and plan for retirement, are upset with the proposal.

In their letter, the Thunder Bay Regional ER doctors caution that the government has made "a profound miscalculation" by failing to consider the repercussions on health care in places such as northern Ontario.

They note that the ability to incorporate was given to them by the government in lieu of increasing their fees in the early 2000s.

The doctors add that, while Ontario has refused to increase physicians' fees since 2005, the province has unilaterally imposed reductions which equate to a 7 per cent cut in fees for ER physicians.

The letter goes on to point out that doctors have no pension plan, medical/dental benefits, sick days or vacation pay. The proposed tax changes, they say, will significantly diminish their ability to save for retirement.

"Many of us are simply not willing to continue doing our present job if the changes are implemented," the doctors warn.

The outcome, they conclude, may result in the Thunder Bay ER not being fully staffed 24/7.

"We are, with this letter, notifying the government and the hospital administration that...(they) would be wise to have a plan to ensure the health of those in our community is not compromised due to a sudden loss of ER physicians."

A spokesperson for the Thunder Bay Regional Health Sciences Centre said the hospital would not comment on the doctors' letter.

But a joint response was issued late Tuesday afternoon by MPs Hajdu and Rusnak, defending the government's plan.

They said the current tax rules allow some of the wealthiest Canadians to take advantage of rules that other Canadians can't, in order to pay less tax. "Just because it's currently legal, doesn't mean it's fair," the statement said.

They gave the example of a professional earning $300,000 a year who can use the current tax system to avoid almost as much in taxes as the average Canadian earns in a whole year—$49,000.

What that means, they said, is that an incorporated professional could be taxed at a lower rate than a salaried nurse practitioner or police officer who earns much less.

The two MPs commented that "If a doctor has used these existing tax rules as a retirement plan, we have no intention of going back in time and that won't be impacted. But going forward, we are levelling the playing field so that wealthy individuals don't have access to advantages over and above RRSPs and TFSAs."

Local ER doctors looking for a hint that the plan is not yet set in stone may find it in one of the closing sentences of the statement: "Over the coming weeks, the government will listen to Canadians, including professionals, on how to achieve tax fairness while avoiding unintended consequences."