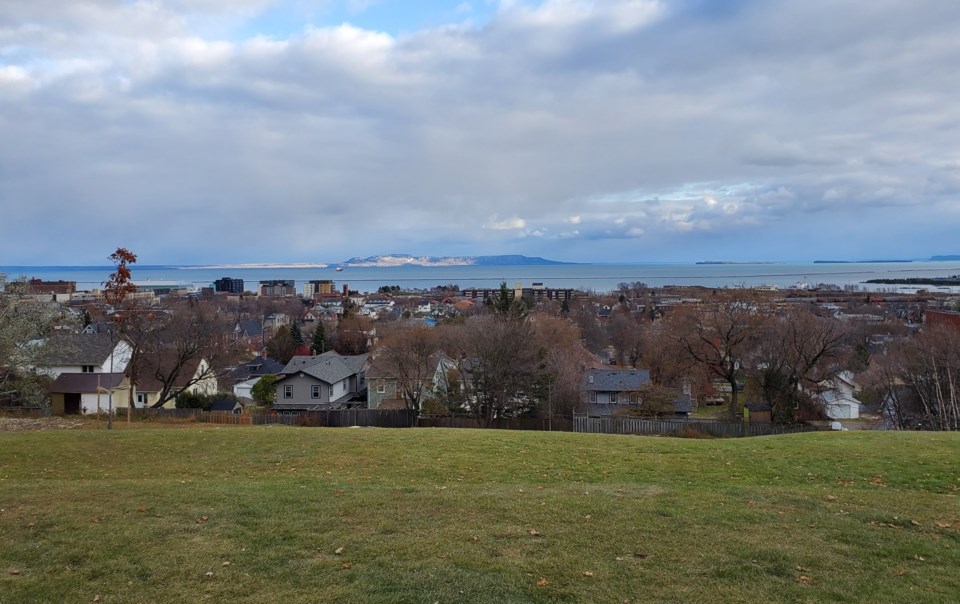 THUNDER BAY — Thunder Bay's national reputation for having a high incidence of hate crime may be dissipating in the wake of the most recent reports from Statistics Canada.

Media such as Maclean's have previously singled the city out for topping what the magazine called its 'inglorious list' of the hate crime capitals of the country.

Thunder Bay was flagged for having the worst hate crime rate among Canada's larger urban areas in 2015 and 2017, when more than 20 incidents were reported in both years.

Over the last two years, however, the city has fallen well down the list.

That's based on a total of seven hate crime incidents investigated by police.

In recent years, the Thunder Bay Police Service has promoted an awareness campaign that encourages the reporting of hate-motivated crimes and incidents.

A criminal offence committed against a person or property, that is perceived to be motivated and/or is motivated, in whole or in part, by the suspect's hate, bias, or prejudice based on real or perceived race, national or ethnic origin, language, colour, religion, sex, age, mental or physical disability,, sexual orientation or any other similar factor.

An officer has been designated specifically to monitor hate-motivated incidents.

Individuals impacted by a hate crime or incident may contact Thunder Bay and Area Victim Services (807-684-1051) which connects people to supports available in the community.