Prisoners took a correctional officer hostage during the riot
Sep 22, 2017 8:58 AM By: TbNewsWatch.com Staff 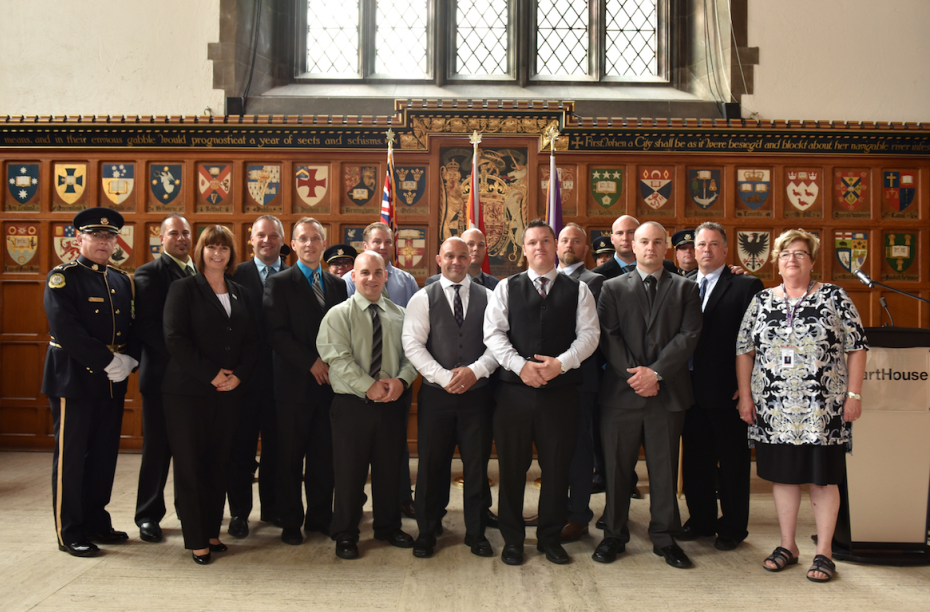 THUNDER BAY -- A dozen members of the Thunder Bay Jail staff have received provincial awards for bravery as a result of their actions during a riot at the jail almost two years ago.

On December 7, 2015, close to 70 inmates took control of the jail's upper floor, and held one correctional officer hostage.

The officer, along with at least three prisoners, required hospitalization for treatment of unspecified injuries.

In Toronto on Wednesday, the Ministry of Community Safety and Corrections presented the Minister's Award for Bravery to the following correctional officers and members of the Thunder Bay Institutional Crisis Intervention Teams:

Special Recognition Awards were also presented to Sergeant Neil MacDonald and correctional officer Joseph Lozer, who led the negotiations with the inmates.