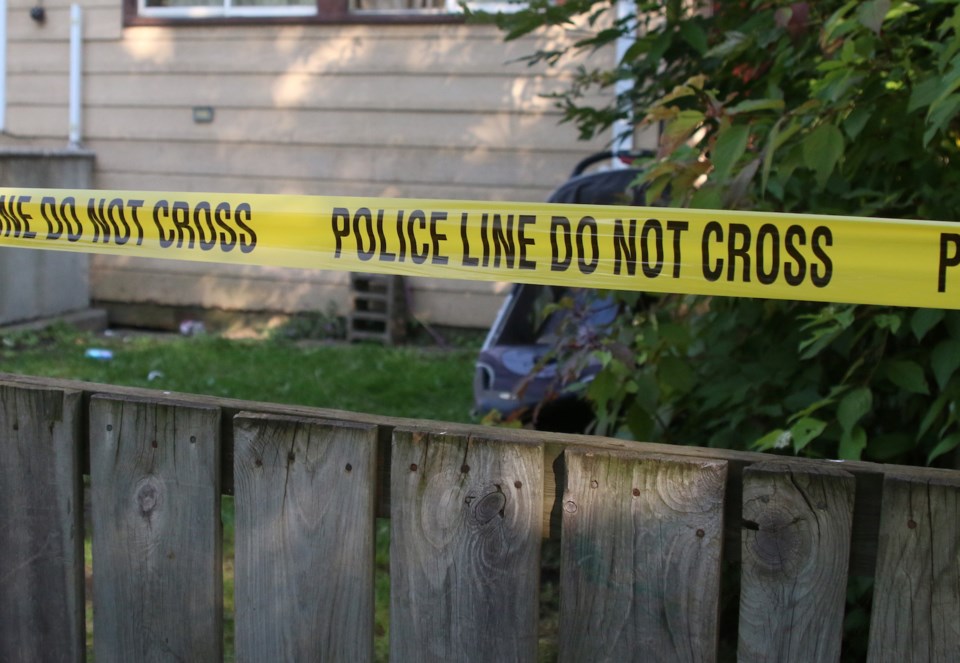 THUNDER BAY - For the second year in a row, the city has earned the title of murder capital of Canada, with seven homicides reported in 2017.

According to Statistics Canada’s police-reported crime statistics for 2017, the homicide rate in Thunder Bay was 5.8 per 100,000 population.

Following Thunder Bay is Abbotsford-Mission, BC with nine homicides and Edmonton with 49 homicides.

Acting Thunder Bay Police Service chief, Sylvie Hauth, said given the number of homicides that occurred in 2017, it did not come as a complete surprise that Thunder Bay is once again at the top of the list.

Thunder Bay is compared to 35 other Canadian metropolitan areas with populations greater than 100,000, which Hauth said has an impact on the numbers.

"When you look at the severity index, it’s really based on a number of factors of how the seriousness of the incident is weighted," she said. "The fact that we are just barely 112,000 population and that we have seven or eight homicides, the numbers very quickly add up in terms of putting us in those top positions."

Hauth said there are a number of underlying issues in the city that have an impact on crime statistics, be it domestic violence, drug use, or homelessness.

Despite having the highest murder rate per capita for Canadian metropolitan areas and the second highest in terms of severe crimes, the overall crime rate in the city of Thunder Bay is down.

"Those numbers are great to see," Hauth said. "I think it’s continued work internally and working with outside agencies. We’ve made great strides in terms of doing things in the community."

The city did see an increase in its crime severity index, however, which currently sits at 85.7 per cent, an increase of one per cent.

The report from Statistics Canada shows the crime rates and crime severity indexes are increasing across the country, with six provinces and all territories showing higher numbers compared to 2016.

Gun violence continued on an upward trend nationally as well, with more than 7,700 victims of violent crime where a firearm was present.

According to Hauth, guns have not been used in any violent crimes in the city in recent memory, though a number of firearms have been seized by police.

Hauth added the Police service continues to work closely with partnering agencies to get to the root causes of violent crime in the city. And while the city being named as having the highest murder rate per capita, Hauth reminds the public that there is more to the story than just the numbers.

"There are people and families in our community who see the impact of these crimes," she said. "Behind the stats there is a person, someone going through a tragic incident. As a police service, we take the work that we do very seriously. We are diligent in our work and we want to ensure that everyone in our community feels safe."

In 2018, there have been two homicides and two attempted homicides to date.