THUNDER BAY – The city’s tourism manager is optimistic a new collaboration will introduce the region to a new demographic of potential visitors.
Mar 20, 2015 1:46 PM By: TbNewsWatch.com Staff 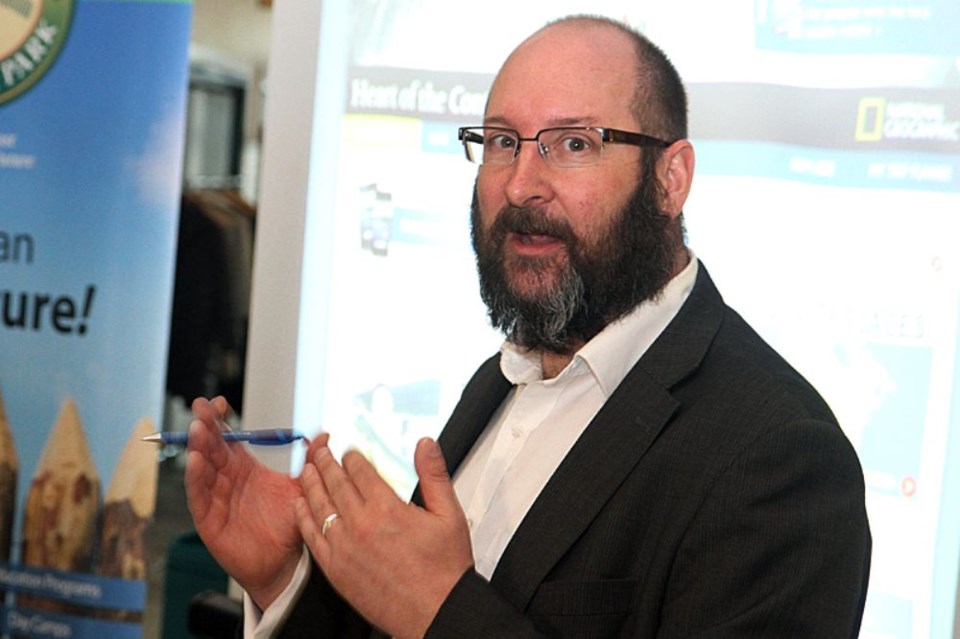 THUNDER BAY – The city’s tourism manager is optimistic a new collaboration will introduce the region to a new demographic of potential visitors.

Officials with municipalities and tourism organizations in both Northwestern Ontario and northern Minnesota officially unveiled the new Heart of the Continent website on Friday.

City tourism manager Paul Pepe said the website, which is developed as a partnership with National Geographic and their geo-tourism initiative, will help make the entire region more attractive as a tourism destination.

“We have such spectacular natural and cultural assets in this region of Northwestern Ontario and northern Minnesota that it creates a unique and high calibre destination for visitors that are looking for something different,” Pepe said.

“It really allows us to leverage our resources around a common theme and we can reach out to the 54 million North American tourists that look for cultural and natural attractions on an authentic and local level when they travel.”

The website highlights more than 400 featured attractions and points of interest in the region from as far east as Thunder Bay, south as Duluth and west as Fort Frances and International Falls.

In particular, it draws a focus on the small and medium-sized local businesses that can be hidden gems of a community.

Those attractions are described with a local voice, which allows people to convey a sense of pride in what their community has to offer.

“I’ve often said before we sell Thunder Bay and Northwestern Ontario to the world we need to sell it to ourselves. This allows us to brag about how we are and what we have here,” Pepe said.

Jim Dion, director of tourism programs for maps division of the National Geographic Society, said the highlighted attractions are selected and approved by the regional steering committee before ending up on the website.

This specific project focus is one of more than a dozen geo-tourism projects National Geographic has conducted. Others include the Western Balkans, U.S. Gulf Coast states and Yellowstone.

Creating the accessible and specific regional focus with a network of various points of interest will change how people travel.

“It’s not so much just numbers of people but it is changing behaviour. People will spend more time, spend more money and leave with a greater feeling of exuberance for having that experience and going back and telling other people about it,” Dion said.

He added the new website will allow people to nominate their own favourite attractions, which will only enhance the effectiveness of the partnership.

Website unveilings have been occurring all week, with announcements taking place in Duluth and Grand Portage on Thursday.

The announcement in Thunder Bay was held at Fort William Historical Park, which general manager Sergio Buonocore expects will benefit from the Heart of the Continent.

“It’s going to draw more people here,” he said. “I’m convinced we’ll see our numbers go up this year because of this.”