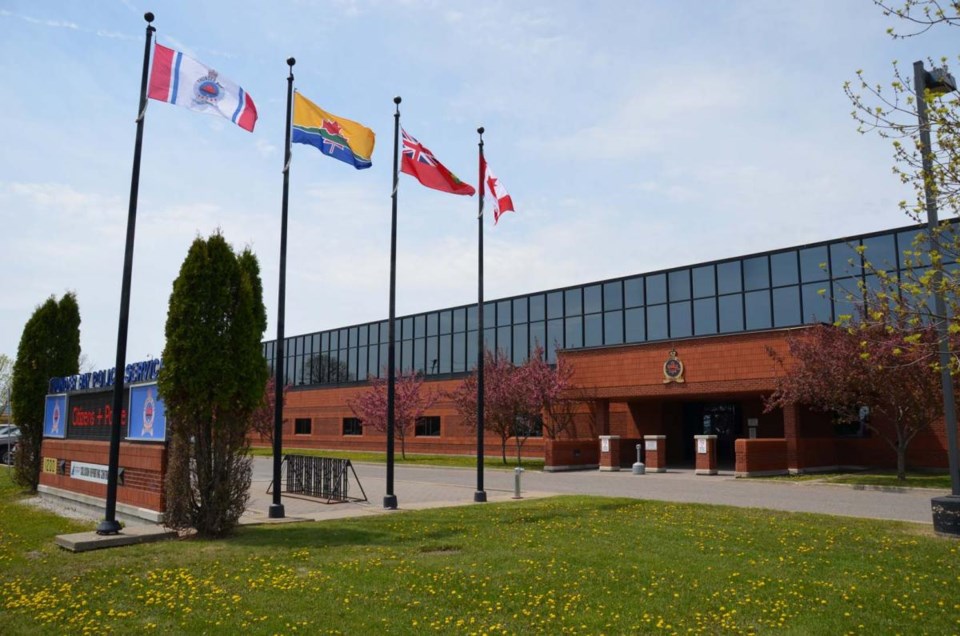 THUNDER BAY — The Thunder Bay Police Services Board has nixed the idea of installing a security fence around police headquarters on Balmoral Street.

Board members received a report Tuesday for information purposes, which revealed an estimated price of over $600,000 for fencing and controlled entrances around the entire property.

Mayor Bill Mauro balked at the cost, noting that the board has already decided to replace the building with a new facility.

"When I saw the number, it was quite a surprise, I will say...I just don't see, at this point, given where we are with the potential for a new building, to make an investment of this scope," the mayor said.

Board member Michael Power said he agreed with the need for fiscal prudence.

"The organization ultimately wants the new facility. And I think we all acknowledged $600-plus thousand being directed at the new facility as opposed to a sunk cost is probably the smart move, acknowledging the immediate impact of security for our staff and civilians in the facilities," Power said.

He added that he didn't want to leave the impression that the police board had somehow modified its commitment to keeping police staff safe.

The proposal to erect a fence was raised in April when concerns were expressed about safety in the parking lot.

Mauro asked Tuesday if there were any other measures the board might be able to support to improve security on police station property.

Police Chief Sylvie Hauth said she would give that some thought, adding that the prime concern right now is ease of access to the staff parking lot.

She suggested there might be a less costly way to impede public access to that area without impacting day-to-day police operations.

Hauth will bring the matter back to the board at a future meeting.