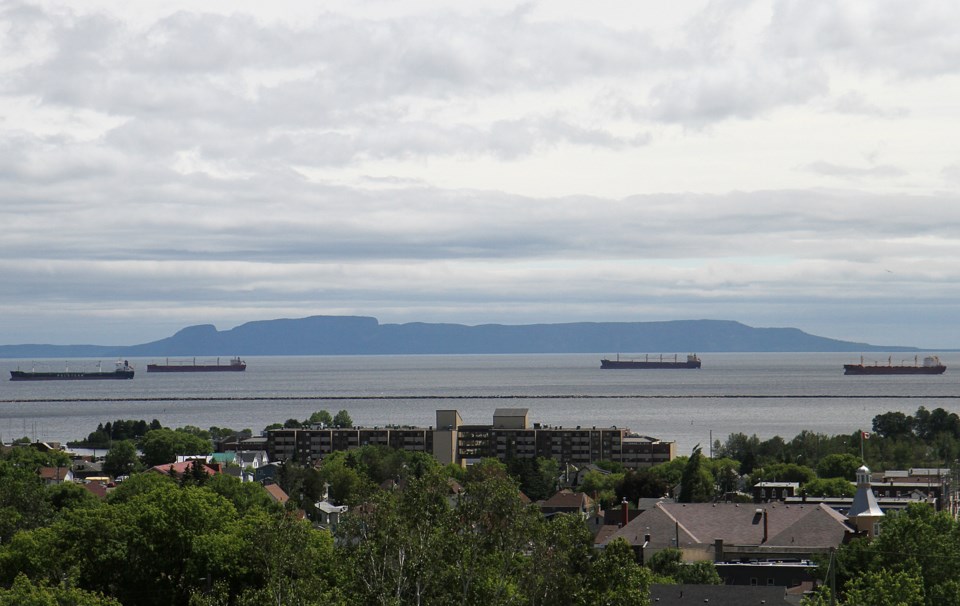 THUNDER BAY -- MoneySense magazine has looked at the data and determined that Thunder Bay is a better place to live than any other major centre in Northern Ontario.

The people in the local tourism promotion business may not be incorporating this in their next advertising campaign, however.

Thunder Bay ranks only 97th in the magazine's national ratings that include over 400 cities and towns.

Still, in a year when the city's exposure in the national media has been overwhelmingly negative, community leaders may take solace in the fact that other centres in northern Ontario show much more poorly in the magazine's list, with Sudbury at 169th, Timmins 225th, Kenora 230th, North Bay 255th and Sault Ste. Marie 263rd.

MoneySense's annual report on "Canada's Best Places To Live" is based on a broad range of criteria including the robustness of the local economy, income levels, home affordability, taxation, crime rates, arts and weather.

The city also places #7 in a ranking of best places in the country for new Canadians to move to.

In the overall rating nationwide, Ottawa is the best place to live for the second straight year.