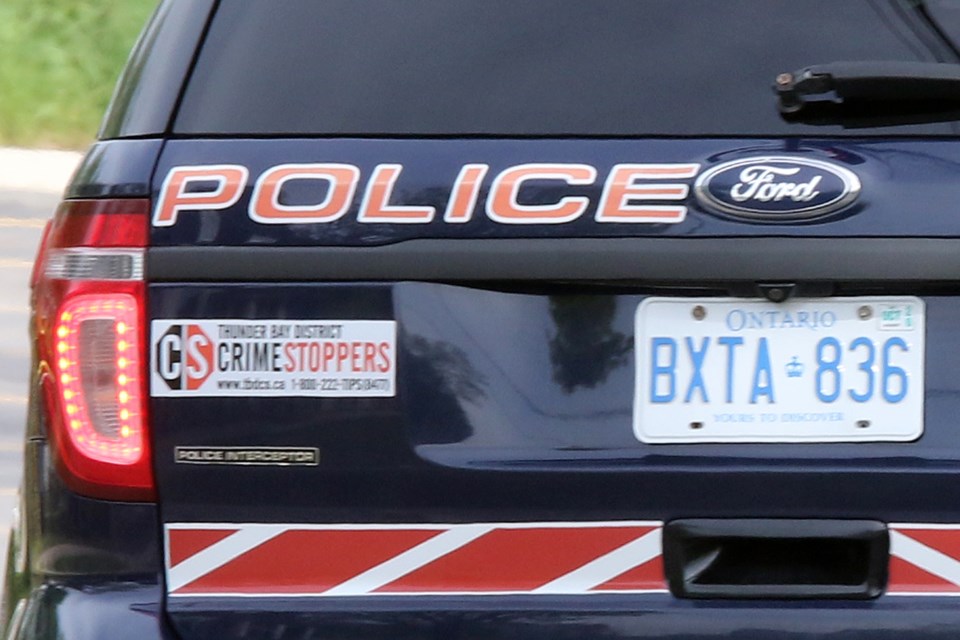 Police arrested a Toronto man and seized a quantity of cocaine, fentanyl and a non-firearm prohibited weapon following a traffic stop Thursday night.

Thunder Bay Police Service officers with the Uniform Patrol Branch were in the area of the 1000-block of Simpson Street just before 11:30 p.m. on Thursday, Jan. 28 when they observed a suspicious vehicle.

A traffic stop was conducted without incident.

The male was arrested and transported to the TBPS headquarters at 1200 Balmoral Street.

Police also found the accused to be in possession of a non-firearm prohibited weapon.

Matthew Kwasi ASARE-BOAH, 32, of Toronto, is charged with:

He appeared in bail court on Friday, Jan. 29, 2021 and was remanded into custody with a future appearance date.