The city wants the local chamber of commerce to set the record straight on its recent report that concludes spending is out of control and taxes are set to skyrocket.
Jan 28, 2014 3:55 PM By: Jamie Smith 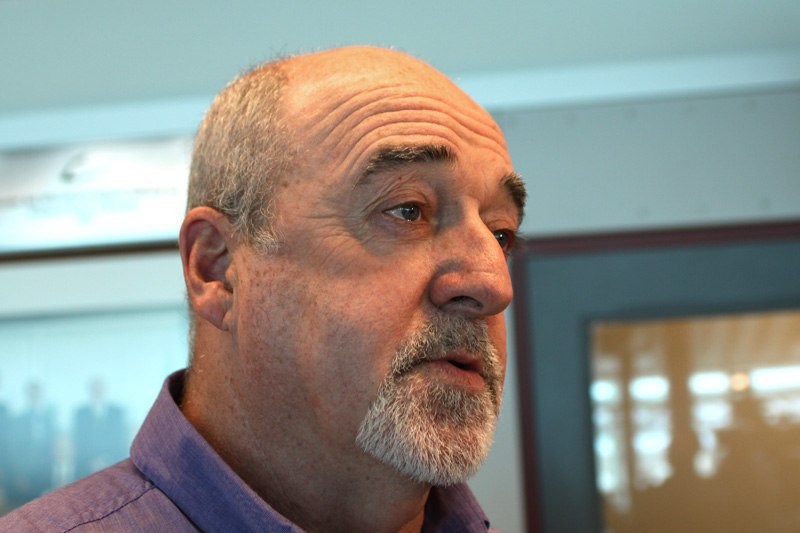 The city wants the local chamber of commerce to set the record straight on its recent report that concludes spending is out of control and taxes are set to skyrocket.

The Thunder Bay Chamber of Commerce report, An Analysis and Forecast of the City of Thunder Bay's Municipal Finances, states the operating costs for Thunder Bay city hall are higher than the average in 20 of 27 categories compared to other Ontario and Northern cities.

It also says property taxes are among the highest in Ontario. LU business professor Camillo Lento said if nothing changes, homeowners could see tax increases of around 7.9 per cent over the next four years.

But on Tuesday the city issued a news release stating that the report is distorted and based on incorrect assumptions.

"All we're asking for are facts not false assumptions," Mayor Keith Hobbs said.

Unless the municipal tax base takes a huge hits, the city will never see tax increases like the report suggests.

"I think it's totally irresponsible for the chamber to do that," Hobbs said.

Most of the tax increases in recent years have gone toward the infrastructure gap, something that needed to happen, Hobbs said.

"I for one am not going to abandon that. Past councils had zero tax increases and the infrastructure fell to pieces and I'm not going back to those days," Hobbs said.

Chamber president Charla Robinson said it would be happy if increases come in lower than the projections. But its 1,000 members are concerned about rising costs. The purpose of the report was to point out that the city lags in efficiencies compared to other cities.

"We believe that city council needs to reduce operating costs, nothing's changed in our assessment of the costs," she said.

"We need city council to get serious about reducing their costs and that was the majority of the report. We hope that they'll focus on that."

New information from the city wasn't available at the time of the report, which chamber consultants will be reviewing Robinson said.

Hobbs said the city was blindsided by the report. But Robinson said administration was told what it would reveal prior to its release.

"We did give city administration a heads up as to what the report revealed prior to the event and we felt that it was important for the information to be available broadly to our members at the same time as it became available to the city," she said.

The report starts an important discussion that needs to continue, Robinson said.