A North York resident faces drug trafficking charges following on traffic stop on Highway 17A.
May 6, 2020 9:58 AM By: TbNewsWatch.com Staff 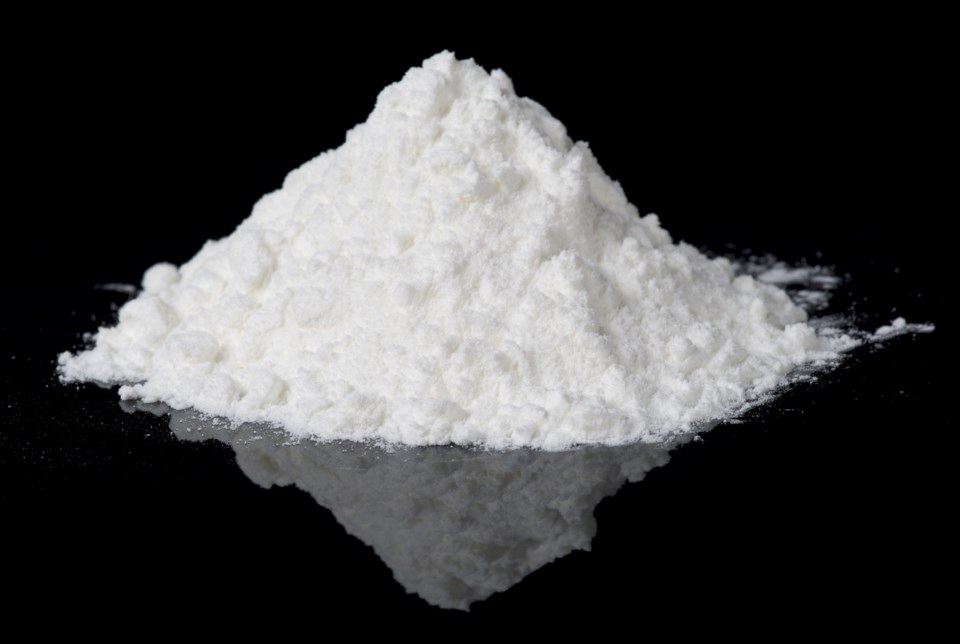 Ontario Provincial Police conducted a traffic stop on a vehicle for a Highway Traffic Act violation on Sunday around 12:55 a.m. on Highway 17A.
As a result of the traffic stop, police found and seized a large amount of Canadian currency, about 202 grams of suspected cocaine, 54 grams of crack cocaine, oxycodone pills and items associated to the drug trade. The estimated street value of the drugs is $30,031.

The 56-year-old was also charged with failure to comply with release order-other than to attend court.

The accused appeared in Kenora bail court on Monday to answer to the charges.

Hundreds of Lakehead public school students are at home due to COVID-19 screening
Sep 22, 2020 5:42 PM
Comments
We welcome your feedback and encourage you to share your thoughts. We ask that you be respectful of others and their points of view, refrain from personal attacks and stay on topic. To learn about our commenting policies and how we moderate, please read our Community Guidelines.
The latest on COVID-19 Local and global updates →