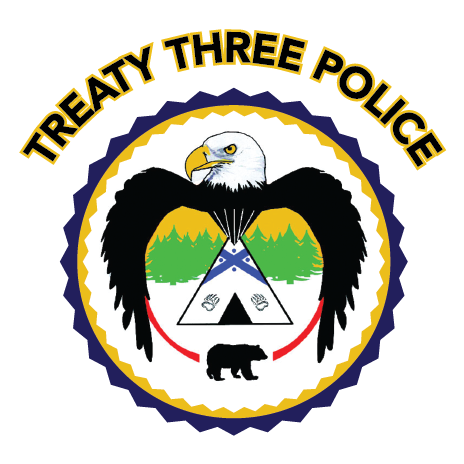 Officers seized cocaine, oxycodone, hydromorphone, and heroin after executing a search warrant on a residence in the community on Oct. 8, the force reports.

Along with currency and items related to the sale of controlled substances, the good seized had an estimated street value of just over $5,000.

A woman, 28, was also charged with two counts of possession (Schedule I) as a result of the investigation.

“With the growing concerns of illicit drugs in the First Nation Territories, the Treaty Three Police Service is mandated to identify local community drug dealers, investigate their illegal activities, and lay appropriate charges,” the force said in a statement.