Vaccine booking will open to those 50+ on Thursday

Province announces opening of eligibility to new categories over coming week, thanks to increased vaccine supply.
May 2, 2021 11:04 AM By: TbNewsWatch.com Staff 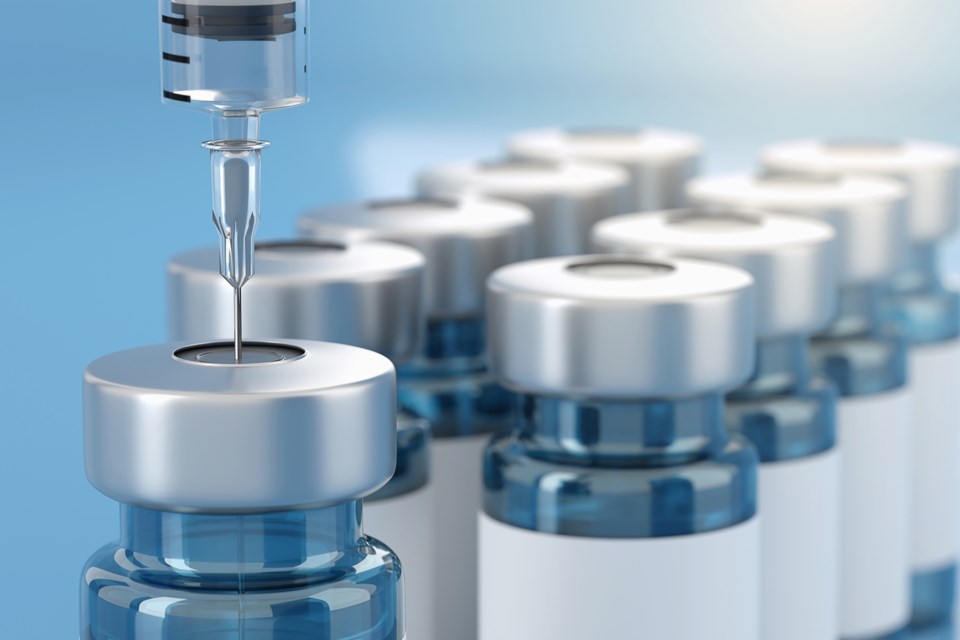 TORONTO – Ontario residents turning 50 or older in 2021 will be eligible to book COVID-19 vaccine appointments as of Thursday, May 6, the provincial government has announced.

A “stable and reliable” increase in vaccine supply will allow the province to open bookings to numerous groups in the coming days, in line with a timeline announced last week.

Across the province, those turning 50 this year can begin making appointments through the provincial booking system as of 8 a.m. on Thursday. The province had opened bookings to those 55-plus on April 30.

Other groups who will become eligible to book through the provincial system Thursday include elementary and secondary school workers, individuals with high-risk health conditions, frontline workers in the province’s “group one” category who cannot work from home, and First Nations, Inuit, and Métis individuals.

Some of those categories have previously had access to vaccination through special clinics, but not the provincial booking system.

In the 114 “hot spot” areas identified by the province, anyone turning 18 or older in 2021 will become eligible as of Monday at 8 a.m., the government reported in a statement Sunday. The government has committed to divert 50 per cent of its vaccine supply to those communities for a period of at least two weeks.

Other priority populations who have only been able to book via the provincial call centre can now use the online booking system, the government said. That includes individuals with the highest risk health conditions, child care workers, and education workers who provide direct support to students with special education needs.

"Ontarians who are now eligible to book their vaccine appointment are asked to be patient, as it could take time to receive their vaccination," the government said Sunday.

Pharmacies across Ontario were already offering the AstraZeneca vaccine to individuals over the age of 40, though supply of the vaccine remains uncertain, as some pharmacies, including those in Thunder Bay, are running out of doses.

Local medical officer of health Dr. Janet DeMille has said the number of vaccines administered in early May will decline in the Thunder Bay District Health Unit, but expects to see increased shipments later in the month.

Residents can learn more and book appointments if eligible through the provincial website.