UPDATE: Video appears to show TBPS officer striking an individual on a gurney 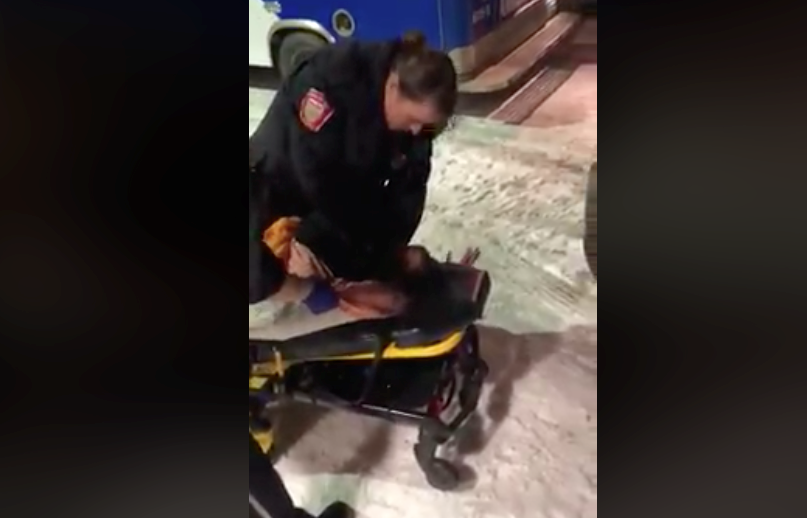 THUNDER BAY - A video has surfaced online that appears to show a member of the Thunder Bay Police Service hitting an individual on a gurney.

The video was first shared to Facebook Saturday night. In the 21-second clip, an individual is seen on a gurney with a paramedic standing alongside.

Someone is heard to say “you’re going to the hospital,” and then a female officer appears to slap the individual on the stretcher in the face and shouts: “that’s enough” and “you do not spit on me.”

The original six-second video shared on Saturday has been viewed more than 150,000 times. The slightly longer version of the video was shared on Sunday.

A spokesperson with Thunder Bay Police said they are aware of the video and are looking into the matter, adding they cannot comment further until the incident is fully investigated.