Images were captured as part of a multi-year project studying wolf behaviour
May 21, 2019 6:00 PM By: Gary Rinne 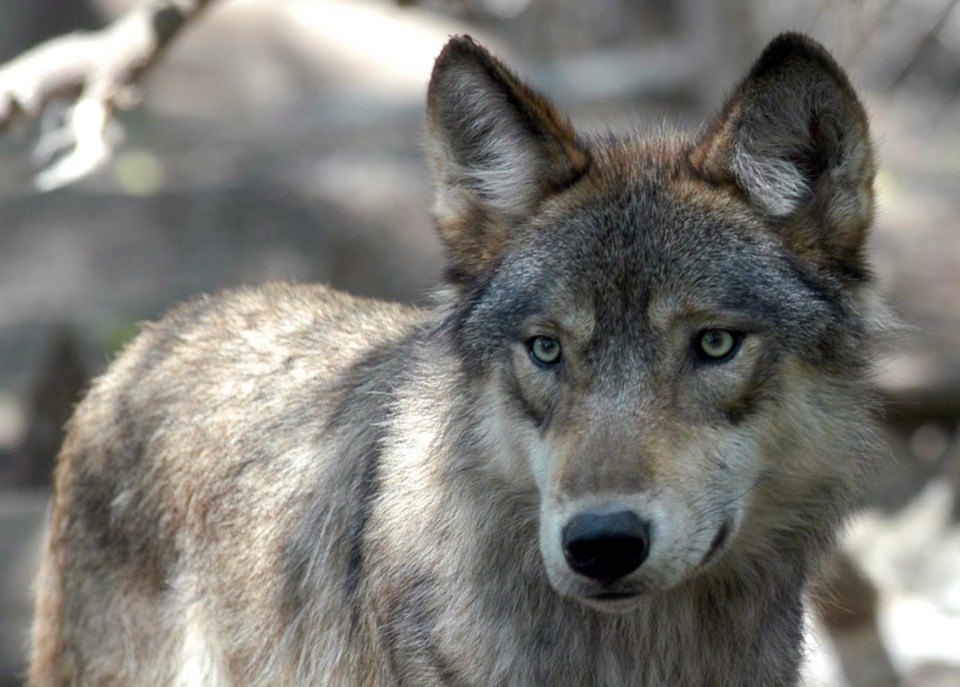 GPS collars placed on some of the wolves also show them travelling as much as 4,800 kilometres throughout their home territories in less than a year, including some meandering between Minnesota and Ontario

A camera placed outside one of their dens recently captured what University of Minnesota Ph.D. candidate Tom Gable describes as "astounding" video.

It shows an adult female retrieving her newborn litter of seven pups, one by one, from a den that was beginning to flood.

"Being able to see that was just mind-boggling," Gable told Tbnewswatch.

"It was astounding. I've been up here doing this for five years, and we never get to see our wolves in that sort of detail, ever...It was really cool."

Gable said much of the research has focused on the animals' tactics for catching beavers, as wolf/beaver interactions have rarely been studied.

"We wanted to know if they were just finding them opportunistically, for example, or whether they actually had strategies."

Discovering that wolves may patiently lie in wait for hours to ambush a beaver was an eye-opener for the team.

"Wolves are not thought of as ambush predators. They are what people refer to as 'cursorial predators,' so they outrun or outlast their prey, like when they are chasing a deer or moose through the woods. They are [normally] using just sheer force to kill prey," Gable explained.

The study has found that wolves are able to switch tactics to target beavers, something he described as relatively uncommon among large predators, which usually have just one hunting mode.

"A wolf will just wait by a beaver dam or a lodge or a feeding trail the beavers are using. They will sit there for 10 or 12 hours, doing nothing but just waiting. Somehow the wolves know...if they wait by a trail there's a certain probability" a beaver will leave the water and show up where it can be ambushed, Gable said.

He said it's likely that wolves have been using this strategy throughout the entire boreal ecosystem, but the practice has been largely unknown until now.

The study has also shown how varied a wolf's diet may become when winter ends, including pike and suckers they are able to catch in creeks during the spring run.

University of Minnesota professor Joseph Bump said "The summer diet is highly variable. We've assumed that it parallels winter diets in a lot of ways because most research until the past decade has been done in the winter. But it's much more flexible...that was surprising."

Bump said wolves' menus in the warmer months may also include blueberries, fawns, and gut piles left by bear hunters.

The research is a collaboration between the University of Minnesota and Voyageurs National Park.

Noting that "the wolf research world is pretty small," Bump said scientists in Minnesota and Ontario keep tabs on the work being done on both sides of the border.