Police say James Maurice Smallwood, 42, was charged with assault and uttering threats to cause death or harm.
May 3, 2021 12:27 PM By: Leith Dunick 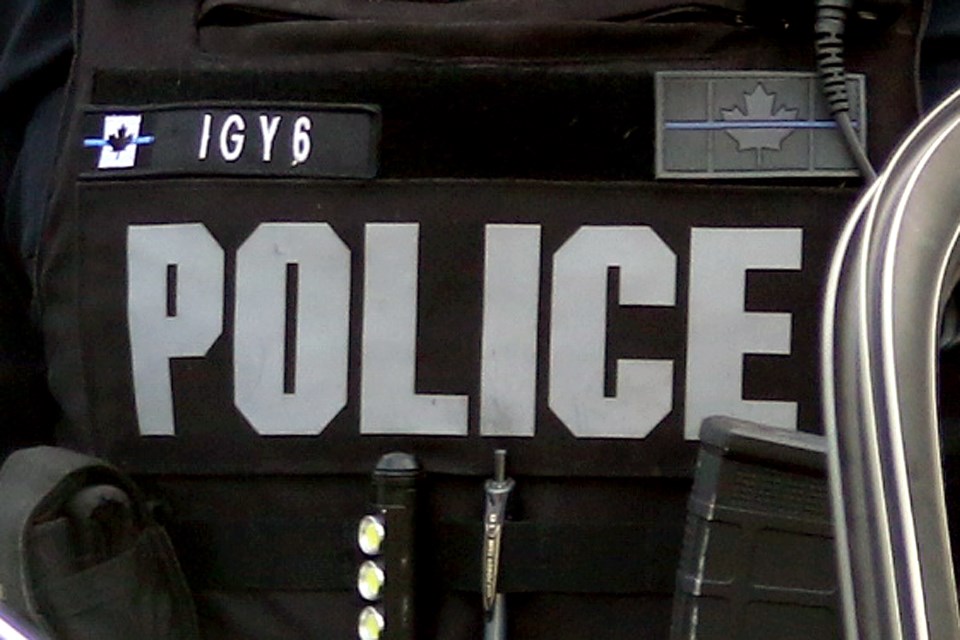 THUNDER BAY -- A 42-year-old Thunder Bay man has been arrested following an assault at an Amelia Street residence that sent a 57-year-old woman to hospital.

Thunder Bay Police on Monday said they were called to a home in the 200 block of the Westfort Street just after 10:30 p.m. on Sunday, following reports of an unconscious woman.

By the time police arrived on scene, the woman had already been transported to hospital for evaluation and further treatment of her injuries.

Police say their investigation revealed a physical confrontation had take place between the victim and the accused at the doorway of the 42-year-old male's residence. That altercation allegedly led to the woman's injuries.

The accused, James Maurice Smallwood, faces a charge of assault and another of uttering threats to cause death or harm. He was in court on Monday and is expected to be released with a future court date.

None of the charges have been proven in court.

A Thunder Bay man was arrested after a 57-year-old assault victim was hospitalized Sunday evening.

Thunder Bay Police Service officers with the Uniform Patrol Branch were dispatched to a residential address in the 200 block of Amelia Street West just after 10:30 p.m. on Sunday, May 2 following reports of a woman who was unconscious following an assault.

When officers arrived, the 57-year-old victim had already been transported to the Thunder Bay Regional Health Sciences Centre for further evaluation and treatment of her injuries.

An investigation revealed a physical confrontation ensued between the victim and accused at the doorway of the accused male's residence. The results of that confrontation led to the victim’s injuries.

The male accused was arrested at the scene without incident. He was transported to the TBPS headquarters at 1200 Balmoral Street.

Members of the TBPS Major Crimes Unit are assisting in the ongoing investigation.

James Maurice SMALLWOOD, 42, of Thunder Bay, is charged with:

• Assault
• Uttering Threats to Cause Death or Harm

He appeared in bail court on Monday, May 3 and is expected to be released with a future appearance date.