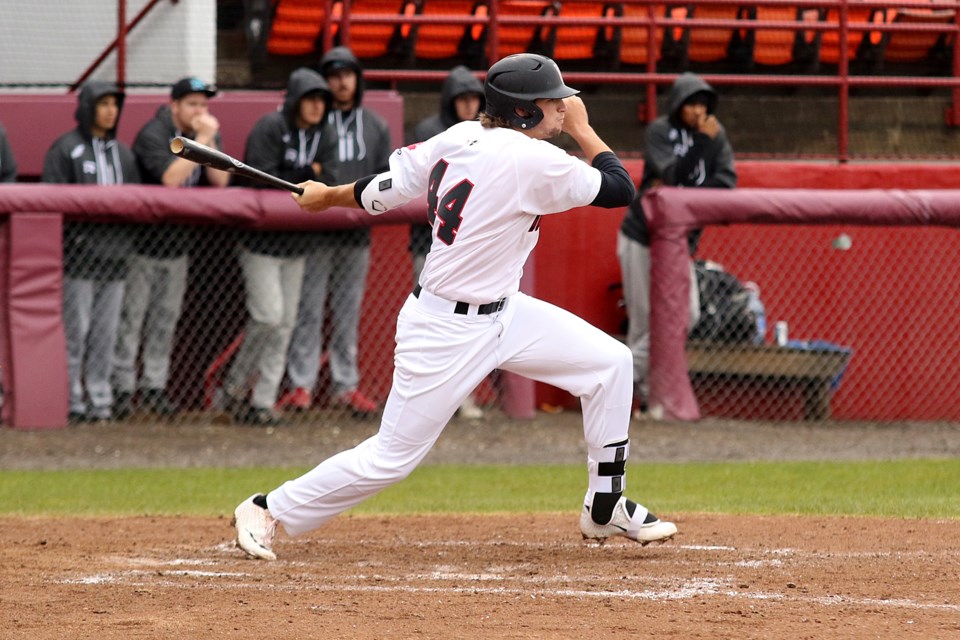 The Northwoods League club battled back on Monday night to send their road game against the Eau Claire Express to extra innings, but bowed out quickly in the 10th.

Matt Botcher singled off Thunder Bay reliever Aaron Kern to score Troy Beilsmith with the game-winning run, the Express completing the two-game sweep with a 5-4 triumph.

It left the Border Cats winless on their four-game road trip, falling to 3-11 on the season with the La Crosse Loggers headed to Port Arthur Stadium on Tuesday.

Jake Engel led the way offensively for Thunder Bay, collecting three hits in four trips to the plate, including his first home run.

Andrew Shebloski hit an eighth-inning sacrifice fly off Jack Brown, who took over from starter Matt Verdun to start the frame, to tie the game 4-4, knocking in Tyson Fisher, who tripled on the second pitch he saw.

Starter Alex Dafoe lasted five innings for the Border Cats, giving up three runs on five hits and a walk.

Kern, who  surrendered a single hit, took the loss.

Brown earned the win in relief for Eau Claire, who evened their record at 7-7.

ACHA honours T-Wolves for community involvement
May 24, 2020 1:44 PM
Comments
We welcome your feedback and encourage you to share your thoughts. We ask that you be respectful of others and their points of view, refrain from personal attacks and stay on topic. To learn about our commenting policies and how we moderate, please read our Community Guidelines.