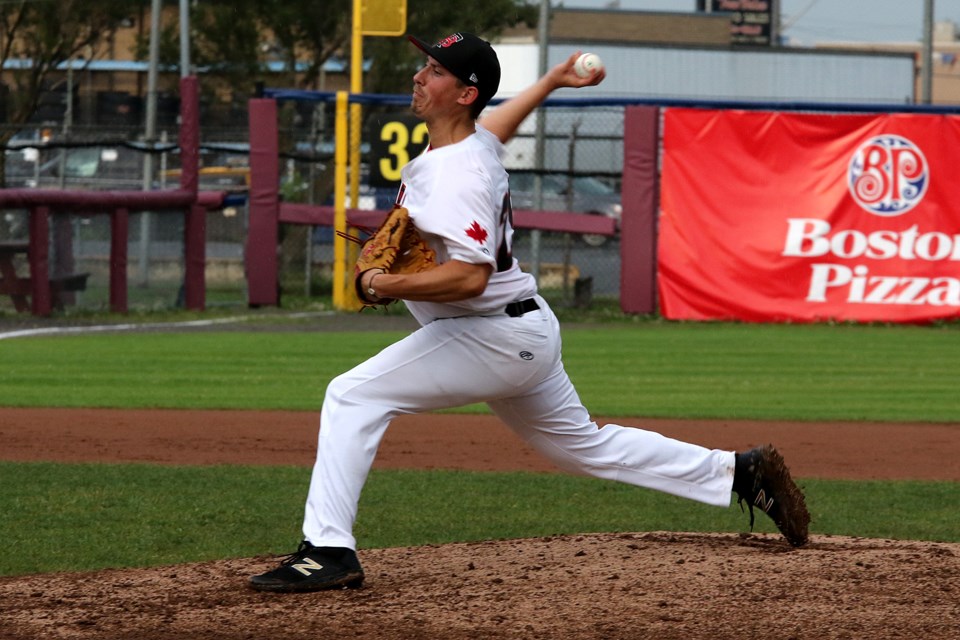 THUNDER BAY – It wasn’t a pretty finish for the Thunder Bay Border Cats.

The Northwoods League team allowed five runs in the fourth and six more in the seventh in their 2019 season finale at Port Arthur Stadium on Sunday and went on to lose 16-9 at the hands of the Great Plains West Division champion St. Cloud Rox.

Zack Elliott was a home run short of the cycle, driving in five to pace the Rox offence, which banged out 17 hits against a trio of Thunder Bay pitchers.

Catcher Joe Jimenez was 3-for-4 with three runs scored, his first home run and four RBI, giving him 10 on the season for the Border Cats.

Jake Larson finished a perfect 4-for-4 on the afternoon, scoring three times.

Alex Dafoe took the loss, giving up eight runs on nine hits and a pair of walks in six innings, but only three of them were earned.

Triston Lundgren failed to record an out in the seventh, the Rox scoring six times on four hits and four walks.

Opening ceremony kicks off Special Olympics Canada Winter Games (25 pictures)
Feb 25, 2020 10:24 PM
Comments
We welcome your feedback and encourage you to share your thoughts on this story. We ask that you be respectful of others and their points of view, refrain from personal attacks and stay on topic. To learn about our commenting policies and how we moderate, please read our Community Guidelines.