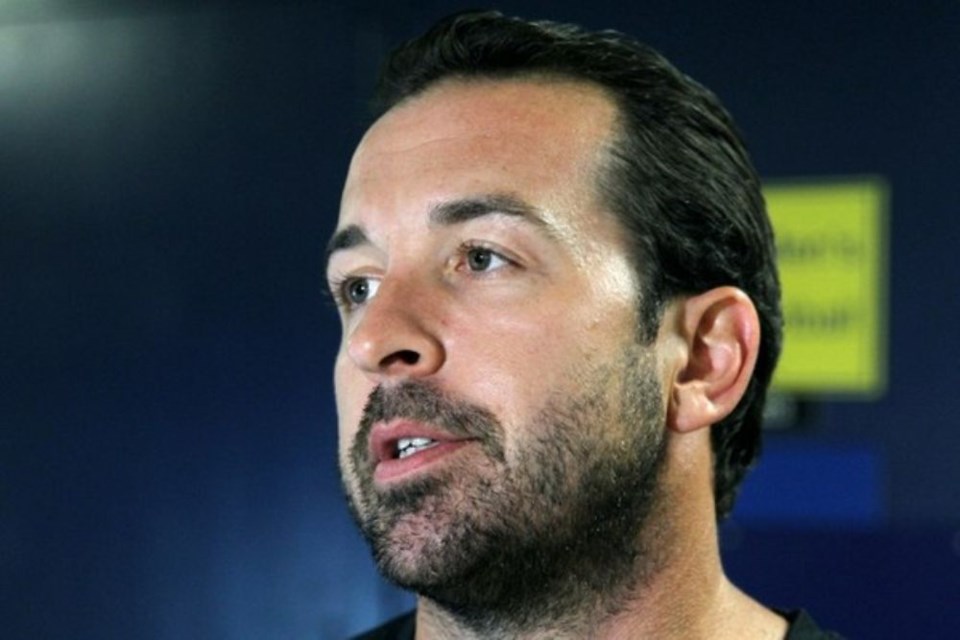 Scott Morrison spent 10 years behind the bench with Lakehead before leaving to coach the Maine Red Claws of the NBA Development League. (FILE)

Morrison told CBC Prince Edward Island he got the news from Boston coach Brad Stevens after the Boston Celtics were eliminated in the third round of the NBA playoffs.

“Coach Stevens and I had a chat after the season was over and he let me know they were going to keep me in Boston full time next year. Roles and things like that are still to be determined,” the P.E.I. native told the news outlet.

“The journey I supposed you could say from the D-League to the NBA seems to be finished, at least for the time being.”

Morrison spent 10 seasons at the helm of the Thunderwolves, leading Lakehead to four straight national championship weekend appearances, a string of success that in 2013 culminated with a spot in the championship game against the powerful Carleton Ravens.

The Wolves settled for silver, and it turned out to be Morrison’s swan song.

He left for a one-year sabbatical with the D-League’s Maine Red Claws, returned briefly to the Wolves fold, and was named head coach the following season.

Morrison, named OUA conference coach of the year in 2010, has also had an assistant coach role with Canada Basketball’s junior national men’s team. He has the most wins of any Red Claws coach, posting a 95-55 record over three seasons, and in 2015 Morrison coached the NBA D-League’s Select Team in the NBA Summer League.