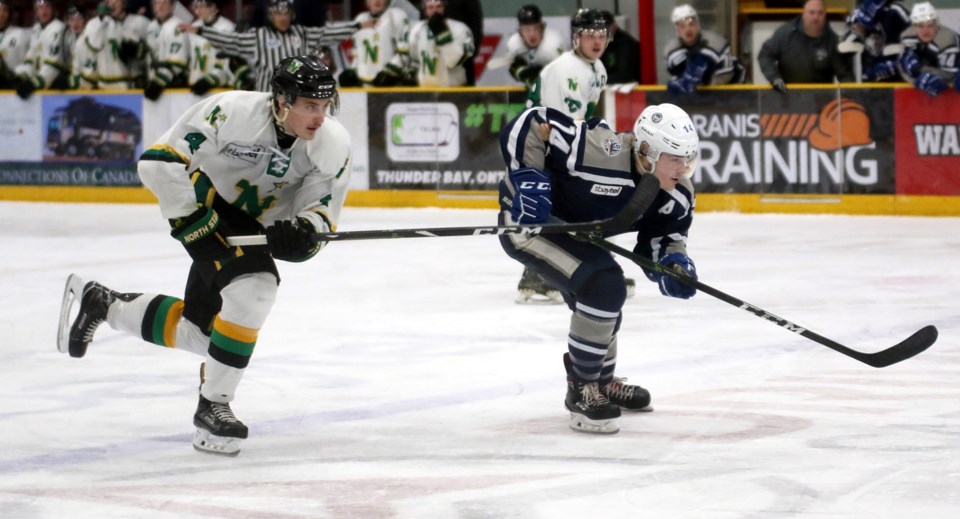 The 17-year-old made an impression on Greyhound team officials during the pre-season, convincing them to give him a spot on the roster.

“Matthew made an impression on the staff each and every day throughout training camp and looks to be ready to build on his successful season with the Thunder Bay North Stars. We are excited to add Matthew to our blue line for the upcoming season and to see him develop in the red and white,” said Greyhounds general manager Kyle Raftis in a release issued by the OHL club.

A ninth-round pick in 2018, Halushak had three goals and 31 assists for the North Stars, helping them to a Bill Salonen Cup championship.

“I’m very excited to officially sign with the Greyhounds and I want to thank them for believing in me. The works starts now, and I’m enthusiastic to get started,” said Halushak, a 6-foot-3 native of Thunder Bay.