Hackner, Johnston and Mikkelsen rinks top the Tbaytel Major League of Curling with 8-2 records
Dec 12, 2019 8:27 AM By: Community Submission 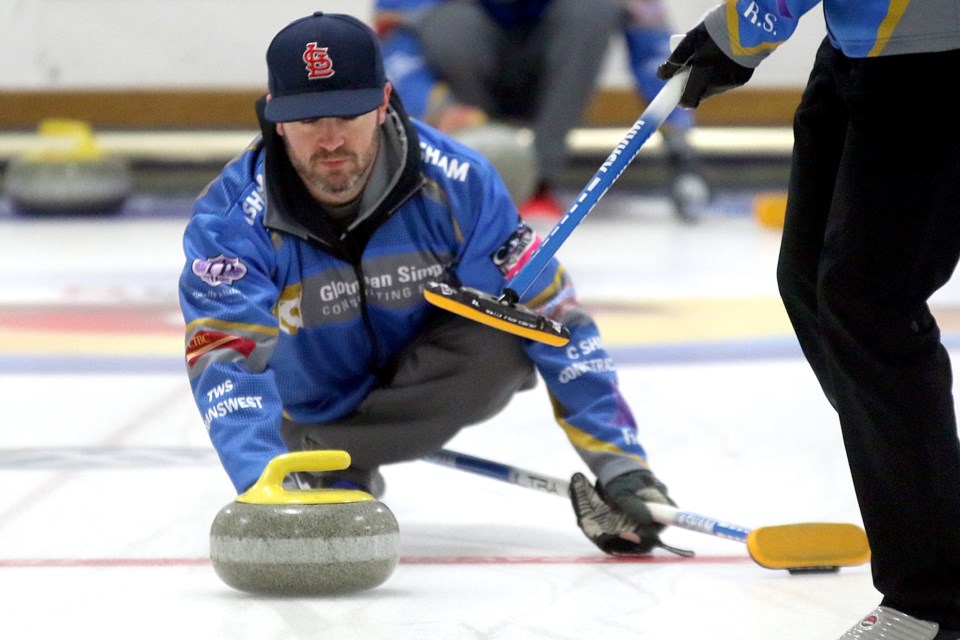 THUNDER BAY -- Al Hackner, Dylan Johnston and Mike Mikkelsen remain in a three way tie for first place in the Tbaytel Major League of Curling with all three teams posting wins in Draw 10 action on Wednesday night at the Port Arthur Curling Club.

Hackner, Johnston and Mikkelsen sit with 8-2 records with three draws to go in regular season, round-robin play. The first-place finisher will earn a bye to championship semifinals with the playoffs in the local competitive league set for a one-day event on Jan. 25.

All 14 teams will be involved in the playoffs with the top seven rinks qualifying for the championship round and the bottom seven playing for the consolation title.

Ron Rosengren, Frank Morissette and Gary Weiss ran their records to 6-3 to stay one win back of the front-runners tied for fourth place,

Rosengren extended their win streak to seven straight wins with a 5-3 decision over Jonathon Vellinga. Weiss doubled up Liane Fossum 8-4 while Morissette won their showdown with Mike McCarville 6-2 in isix ends..

The loss dropped McCarville to the seventh place position with a 6-4 record. Bonot at 5-and-5 along with Scott Henderson and Krista McCarville at 4-6 still have a shot at the championship playoffs.

The Tbaytel Major League has one more draw before the Christmas break with an early draw next Wednesday.