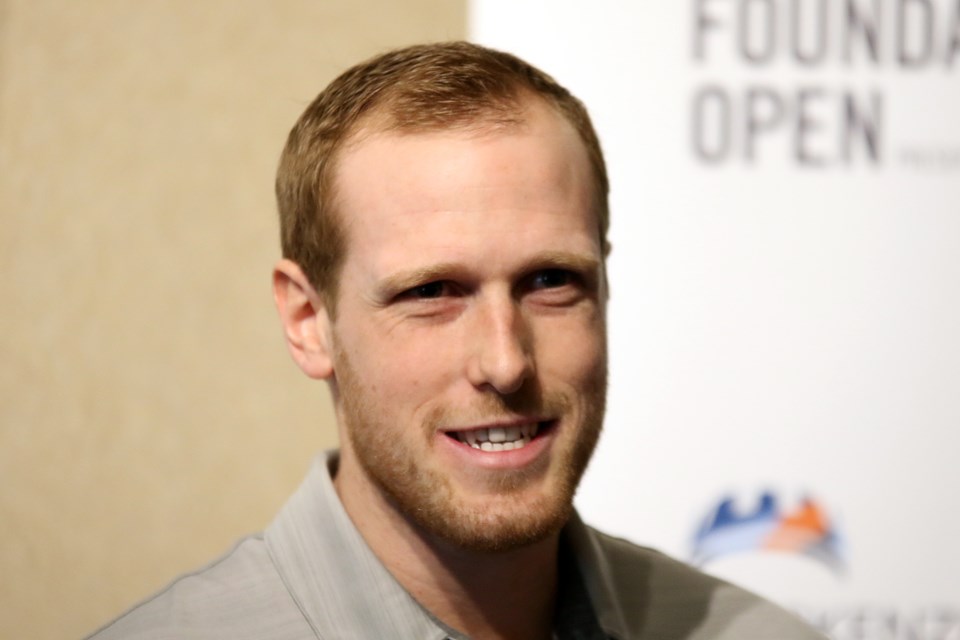 THUNDER BAY - Jared Staal has officially hung up his blades and plans to step behind the bench next season as his hockey career takes him into coaching.

The 27-year-old Thunder Bay native, a former second-round pick of the Phoenix Coyotes whose NHL career lasted all of two games with the Carolina Hurricanes, has signed on as an assistant with OHA Edmonton of the Canadian Sport School Hockey League.

"I am excited to join OHL Edmonton," Staal said in a release. "I would like to thank Andy Oakes and Randal Weber for bringing me onto their staff and can't wait to get started. I look forward to working with all the talented athletes an helping them reach their full potential both on and off the ice."

Drafted 49th overall in 2008, Staal bounced around the minor leagues for six seasons, mostly in the American Hockey League, where he reached a season-high seven goals in 2014-15, After spending all of the following season in the ECHL, Staal headed overseas for a single campaign with the Edinburgh Capitals, where he scored 12 goals and added 21 assists in 44 games.

Staal got a two-game audition with the Hurricanes at the end of the 2012-13 season, going scoreless in two games playing alongside older brothers Eric and Jordan.

However, he decided to walk away from the game last season, helping run the Staal Family Foundation.

Weber, Edmonton's general manager, said they're glad to be able to bring Staal on board.

Coming from such a big hockey family, combined with his own playing career that saw him get to the NHL level, he brings a smart and innovative hockey mind to our program and we look forward to him working with our students athletes next season."

The CSSHL is a 19-team hockey league based in Western Canada.