From usual waste management solutions to hand sanitizer production, the biotech company has stepped up to the plate. 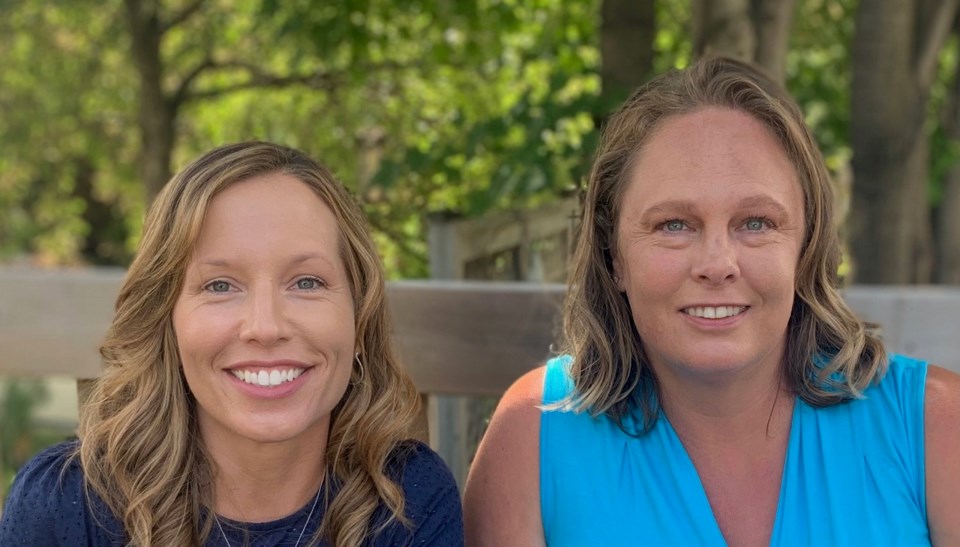 “Slow and steady wins the race,” is one known saying Amber Kivisto likens to the progression and success of her business.

Kivisto, co-founder of BioNorth Solutions, established the biotech company with fellow scientist Miranda Lock in 2014 after deciding to combine their knowledge in environmental science and create a solution that betters the planet. Their products, which at its inception seemed like a novelty, use microbes (like bacteria, fungi or algae) that clean-up contaminated soil, mine tailing waste, diesel and oil spills. The microbes in a BioNorth product interact with hydrocarbon found in waste and turn it into water and trace amounts of carbon dioxide.

“I think we got an early start into the market,” Kivisto says, referring to attitudes around the environment in initial years. “But it’s important that people realize when they’re dealing with a spill that they know there’s a different option out there that is organic and involves less chemicals.”

Luckily Kivisto adds that views have started to shift more towards prioritizing the environment in recent years, which has resulted in an increased understanding amongst the mining, forestry and construction industry that digging and dumping isn’t the best or only waste management strategy. To date, BioNorth Solutions products have been used as clean-up methods for contaminated sites in Northern and Southern Ontario, Quebec, Saskatchewan and Alberta.

And while Kivisto and Lock were both on track to continue their expansion to locations outside of Canada and North America, the pandemic pressed pause on a few of their projects and partnerships. But already being keen problem solvers, the pair shifted their attention to how they could make an impact in other ways. Producing hand sanitizer with Sleeping Giant Brewery was one initiative they were part of earlier on in the pandemic, Kivisto says. Since the supply chain has returned to a nearly normal state, they’ve been able to re-focus on planning for the future of the company.

Kivisto says that there are plans to market their product to cities and companies in the United States, South America and India. Her team is also in the process of releasing a new product that will be geared towards people in the agriculture and gardening industry who want to boost and maintain their soil’s health. They’re also constantly finding ways to optimize their existing products.

But what is key, Kivisto says, is that the company and its team members continue to exist in a way that their knowledge is making the world a better place. And even if it takes a little while to gain widespread support, she adds, that’s okay too.

“We’re doing what we love in a place that we love,” she says. “We want to be able to continue and hope that we are putting Thunder Bay on the map for innovative, environmental solutions.”