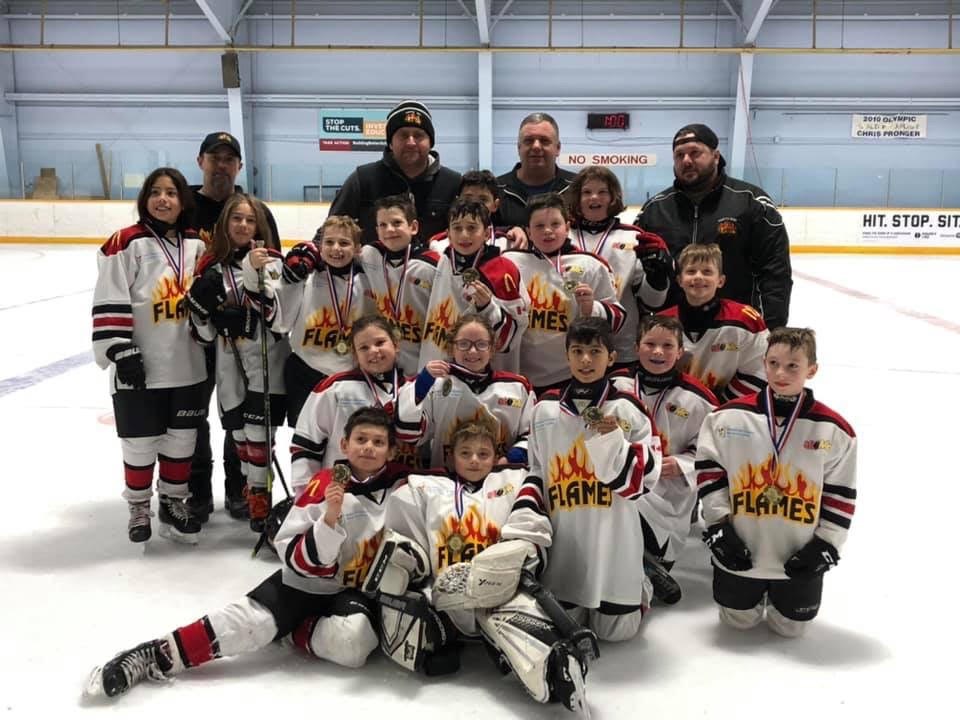 The North End AtoMcs Flames Atom A team travelled to Dryden over the weekend to participate in the Dryden Atom A Tournament. The AtoMcs went 4-0 through the round robin defeating the Lake of the Woods Guardians, the Causeway Cougars, the Gillions Sharks and Dryden Leafs. The AtoMcs kept the momentum going through the semi final defeating the Elks Buzzy's Jerzee City. The AtoMcs defeated the Causeway Cougars 7-2 in the final to capture the championship. Congratulations to all players and coaches!

Rotary Essay Contest Winners Announced!
Jan 16, 2020 2:14 PM
Comments
We welcome your feedback and encourage you to share your thoughts on this story. We ask that you be respectful of others and their points of view, refrain from personal attacks and stay on topic. To learn about our commenting policies and how we moderate, please read our Community Guidelines.