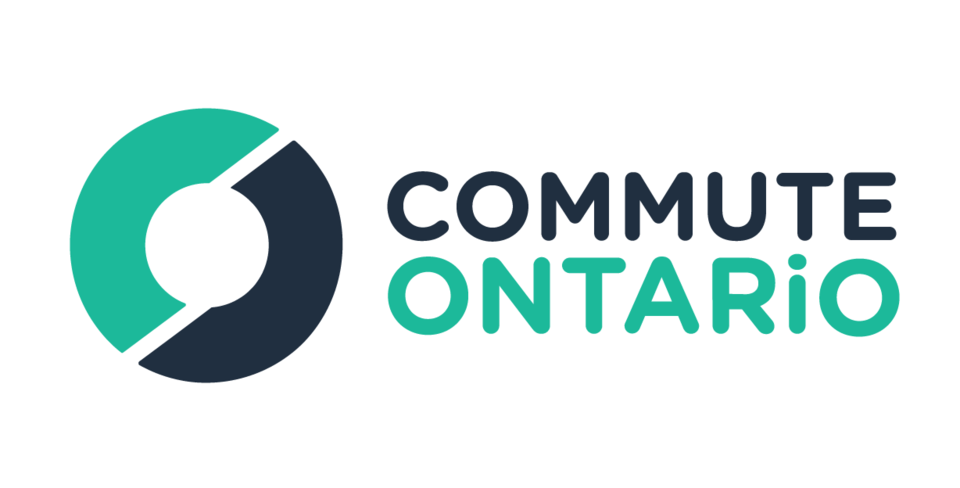 THUNDER BAY -- “Dad, I hope when I grow up I have a fulfilling career and a high stress commute,” said no kid ever. It may be a quippy catch phrase used by Commute Ontario to promote its new, turnkey program which launched this fall, but it also speaks to a reality that’s being seen across the province – people want to spend less time stuck in their cars during their daily commute.

SustainMobility (the non-profit social enterprise behind Commute Ontario) was awarded a three-year Grow grant of $710,000 by the Ontario Trillium Foundation earlier this year.

Commute Ontario provides programs and tools which promote active and sustainable transportation to municipalities and workplaces across Ontario completely free of charge.

“Joining SustainMobility’s Commute Ontario program is a huge opportunity for the City of Thunder Bay. It complements programs that we currently partake in such as the Commuter Challenge and Safe Cycling Thunder Bay, but takes it to a new level,” explains Adam Krupper, Mobility Coordinator – City of Thunder Bay. “The program’s online employer platform will help us meaningfully engage with employees year-round and hopefully see bigger shifts in commuting habits.”

OTF Grow grants were developed to help non-profit organizations like SustainMobility to expand on proven programs so that their reach can have an even greater impact. Commute Ontario will provide programs that have been proven to bring about long-term commuting behavioural change by promoting and providing incentives to try sustainable and active transportation (ie: carpooling, taking transit, walking, cycling, etc.).

Once signed up with Commute Ontario, workplaces gain immediate access to an online carpool matching tool called Carpool Ontario as well as a host of programs, campaigns, additional tools and marketing and communications collateral all promoting active and sustainable transportation options.

“Commute Ontario is positioned to really take off on a province-wide scale. We hear feedback all the time that people are interested in carpooling but need the right tools and resources to find a suitable carpool partner, or they think about trying walking or cycling to work but need a little extra motivation. Commute Ontario provides proven tools and resources to help meet these needs. We’re thrilled to have Thunder Bay onboard to join the ranks of the City of London, the City of Peterborough and Trent University as well as several workplaces within the Niagara Region that have already signed on. On top of that, we’re in the end phase of signing on several other municipalities and post-secondary institutions as well.” - Glenn Gumulka, Executive Director, SustainMobility.

Transportation is a leading contributor of harmful greenhouse gas emissions in Ontario. Commute Ontario has set a three-year goal of reducing 17-million Kg of GHG’s as well as 20-million vehicle kilometres travelled province-wide with the help and commitment of Ontario’s municipalities and residents alike.

Commute Ontario is designed to help municipalities and workplaces take back commute time and reconnect with what they love. Reconnect with nature, with friends, with being active, or use the time to get extra tasks done when carpooling or taking transit. Both employers and employees have much to gain: Increased feelings of job satisfaction and work-life balance, the cost savings of reduced employee turnover, and eliminating the need to expand parking infrastructure to name a few.

Municipalities are encouraged to visit the Commute Ontario website to learn how they can get on board.

Ontario Trillium Foundation is an agency of the Government of Ontario, and one of Canada’s leading granting foundations. OTF awarded more than $120 million to some 700 projects this year to build healthy and vibrant communities in Ontario.