Police have charged Terry Allen Pelto, 32, of Thunder Bay, with an array of charges after Sunday evening incident.
May 5, 2020 11:51 AM By: Community Submission 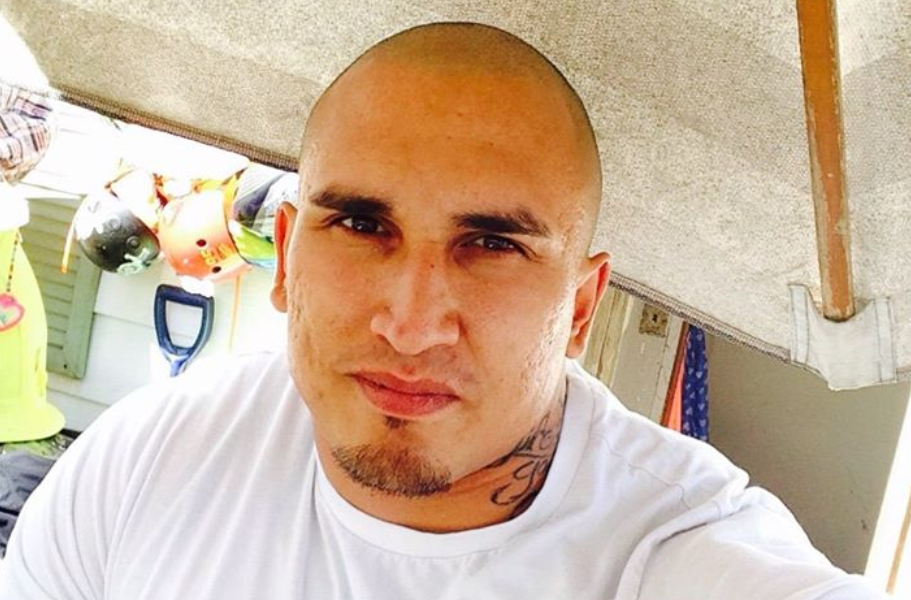 The Thunder Bay Police Service has arrested and charged a 32-year-old local man with attempted homicide following an investigation into a shooting incident.

The initial investigation began in the evening hours of Sunday, May 3, when officers with the Uniform Patrol Branch were dispatched to the Thunder Bay Regional Health Sciences Centre where a man had crashed a vehicle into a barricade on the hospital’s property.

The male was seriously injured, and the investigation determined that the injuries had been sustained prior to his arrival at the hospital.

The investigation was determined to be a Major Case and is now being investigated by members of the police service’s Major Crimes Unit.

That investigation revealed the injured male’s injuries were a result of firearm. Investigators also identified a suspect.

In the late afternoon hours of Monday, May 4, the accused was located and arrested.

The accused and suspect were known to one another and police believe the incident was targeted.

He appeared in bail court Tuesday and was remanded into custody with a future appearance date of Tuesday, May 12.