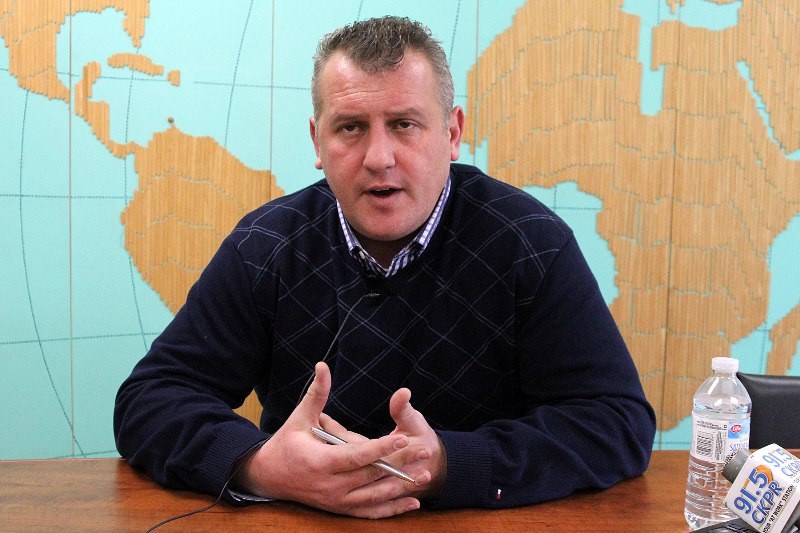 Global Sticks has filed for bankruptcy.

The company filed for bankruptcy protection Thursday at 4:30 p.m. and laid off its 80 workers.

Minister of Natural Resources Michael Gravelle said he is disappointed by the news and said the company wasn’t able to secure the private sector investment it needed to stay open.

While Gravelle said he wasn’t aware of the details yet, he believed the bankruptcy was fueled by the need of capital investment.

“The company did come to the province after we had already made significant financial investments in the plant both in the form of loans and grants and sought more funding from us several months ago,” he said.

“We made it clear that indeed we did not feel that more funding should be coming from the province and if there could be more private sector investment brought forward, we would then want to talk about being more flexible in terms of our loans that had gone forward to the company.”

The province has invested $7 million in the company through loans and grants.

Global Sticks had its grand opening in May 2011 and shutdown five months later in mid-November citing financial difficulties and a lack of birchwood as the reasons.

It started back up in April of this year. The minister said the issues surrounding wood supply had been resolved.

“This was a company that really had a strong business plan that if I could put this as politely as possible just didn’t appear to be executed in the fashion we hoped it would,” Gravelle said.

The province has been working with Global Sticks for a few years now and Gravelle said the venture began with a justifiable level of excitement; they saw a company that was bringing forward a value-added forestry product.

“Despite today’s announcement, I still have a level of optimism as a result of the fact that this is a company that is still offering a product that is in strong demand that has good markets,” said Gravelle, adding he hopes the plant can be operational again one day.

“It’s a sad day. These are people that had jobs and obviously this means a great deal to them,” he added.