Bombardier rail unit's sale to Alstom may be completed sooner 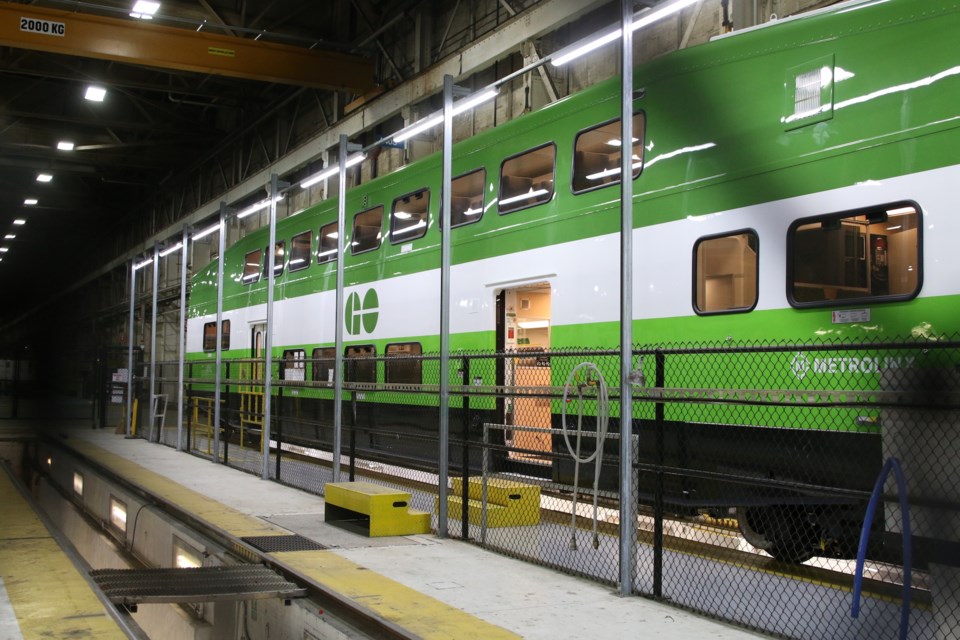 MONTREAL — Bombardier Transportation will sell its rail division, including its plant in Thunder Bay, to France-based train manufacturer Alstom, for less than what the parties agreed to earlier this year.

The price is US $8.4 billion, $350 million lower than the initial understanding.

Bombardier says that reduction is offset somewhat by a more favourable exchange rate between the US dollar and the Euro.

The company now expects its net proceeds will be about $4 billion, including $585 million in Alstom shares.

The proceeds will go toward paying down Bombardier's debt.

Another significant part of Wednesday's announcement is that the two companies hope to close the sale in the first quarter of 2021, rather than in the first half.

Some regulatory approvals are still required.

Uncertainty about the future of the Thunder Bay plant hovered over the local workforce long before Bombardier and Alstom started negotiations last year.

When he travelled to the city last month to announce a new round of layoffs due to a shortage of work, Bombardier Transportation's chief operating officer for the Americas, David Van der Wee, said "at the end of 2021, there is simply nothing left in the pipeline."

He called that "today's problem...not tomorrow's problem," saying decisions about securing new orders for the plant must be made now.