Over the next two to three months, lead levels are expected to increase
Feb 24, 2020 5:34 PM By: TbNewsWatch.com Staff 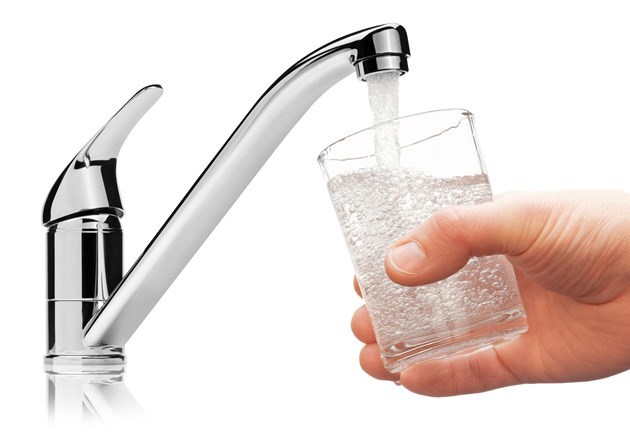 THUNDER BAY — The City of Thunder Bay says it continues to work with provincial environment and health officials to find ways to reduce the amount of lead coming out of the water taps of thousands of homes.

In late January, the city announced that it would discontinue the addition of sodium hydroxide to the water supply, after receiving numerous reports of pinhole leaks developing in copper water pipes.

The practice of adding the chemical to the water supply to reduce acidity – and therefore the amount of lead leaching from lead water pipes in homes in older areas of the city – was initiated in 2018.

In a news release Monday, the city said it has begun to phase out sodium hydroxide, and expects the process to take two to three months to complete.

This will increase acidity once again, causing lead levels at the tap to return to pre-2018 levels for the 8,700 customers with lead service pipes.

Lead, which poses a risk to human health, enters the water after sitting still for extended periods of time in a pipe or fixture containing lead.

The city's statement noted there is no lead in the water pumped out of the Bare Point water treatment plant.

Although the city has delivered special water pitchers with lead-removing filters to affected households, it's still advising "all customers" to routinely flush their pipes –  by taking a shower, or running a washing machine or dishwasher – to maintain water quality at the tap.

Flushing is particularly important for homes with lead pipes.

"The city continues to work with the Ministry of Environment, Conservation and Parks and the Thunder Bay District Health Unit to evaluate further methods to reduce lead levels and to update the city's Corrosion Control Plan," the statement said.

The city has also formally notified local school boards and child care facilities about the change to the water treatment system.