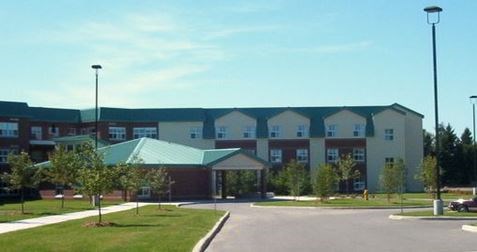 The Thunder Bay District Health Unit made the announcement along with Southbridge Care Homes in a release issued Saturday evening.

The health unit had declared an outbreak at the home’s Heritage Unit on Wednesday, after a staff member tested positive for COVID-19.

The agency credited enhanced testing implemented since that declaration with identifying three more cases among residents.

The agency did not specify whether all the results of residents’ tests had yet been processed. It also did not say whether the three residents who tested positive were among the 11 new cases announced earlier on Saturday.

In its release Saturday, the health unit also pointed to measures already in place at the home before the outbreak.

“Surveillance swabbing of all staff occurs on a bi-weekly schedule in an effort to identify and contain any exposure as quickly as possible,” it said. “Residents are also assessed twice daily, and staff are assessed three times daily, for symptoms, which leads to the early identification of anyone who could have COVID-19.”