Bruno is the fourth candidate to officially announce intentions to seek the Liberal Party nomination in the riding
0
Jun 14, 2019 11:29 AM By: Doug Diaczuk 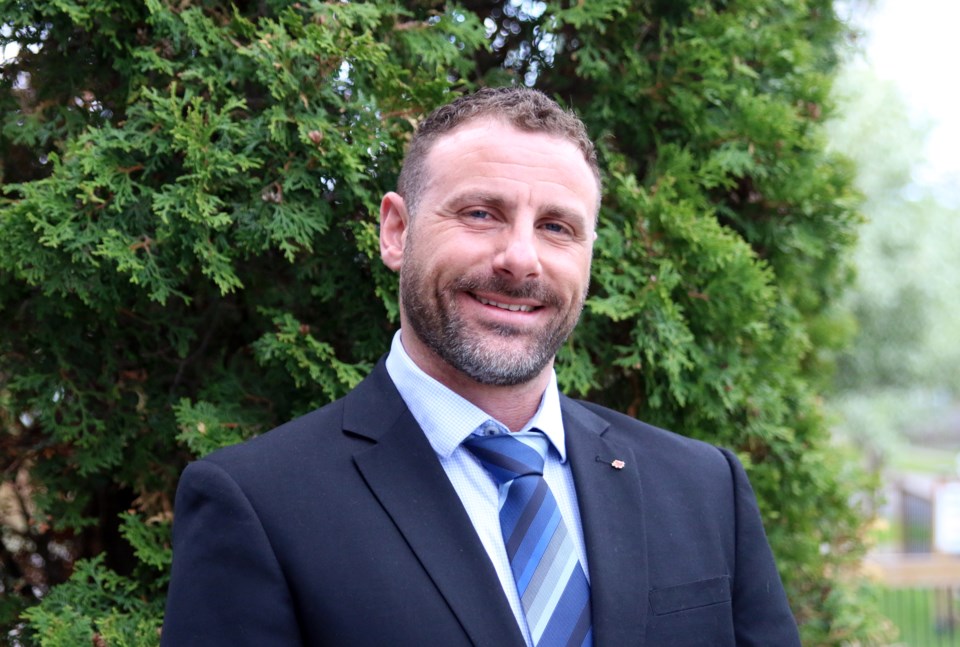 THUNDER BAY - The race to run under the Liberal Party banner in the Thunder Bay-Rainy River riding is getting bigger as another candidate announces intentions to seek the nomination to run in the upcoming federal election.

This will be Bruno’s second foray into politics after having run for the Northern Ontario Party in last year’s provincial election where he finished fifth with 469 votes.

Bruno said during the federal election last year, the major political parties were only placating people in the north.

“The northwest is traditionally overlooked,” he said. “But it’s not only overlooked, there is also a representation problem in Ontario and that is what I really wanted to focus on.”

“Anytime an election happens we are completely forgotten. Out of sight and out of mind,” Bruno continued. “Since we do have this sort of pitfall in Northern Ontario, the only one who has ever come to our rescue is the federal government. A good example of that is FedNor. What I would like to do is work closer with that and draw more attention with the issues that we have.”

Bruno added that the Liberal Party has always held the same values as his own, which is why he wants to pursue the nomination to run federally.

As a life-long resident of Thunder Bay, Bruno has worked in telecommunications and in 2015 he founded Secure Swiss Data, a cybersecurity firm.

The key priorities for Bruno going into the federal election include funding for the north, health care, and digital and cybersecurity.

Bruno also applauded an announcement by the federal government to eliminate single-use plastics by 2021 and he said it could be an opportunity for Northern Ontario to expand into producing bio-degradable products.

And while health care is a provincial issue, Bruno said he would like to see the Thunder Bay Regional Health Sciences Centre expand and better health care across the region.

“Something that really needs to be addressed at Queen’s Park,” he said. “I hope that with Minister Hajdu, myself, and our local MPPs, we can really draw real focus to that issue and drive it forward.”

Bruno said he decided to put his name forward for the nomination because he has already been working with the federal government on policy issues, including a 10-point digital privacy charter.

“I thought instead of pushing policy I decided I would really like to drive it forward,” he said. “I would like to continue that work I am doing with him but this time from the inside than the outside.”

Bruno will be holding a meet and greet on Saturday from 4 p.m. to 8 p.m. at the West Thunder Community Centre.