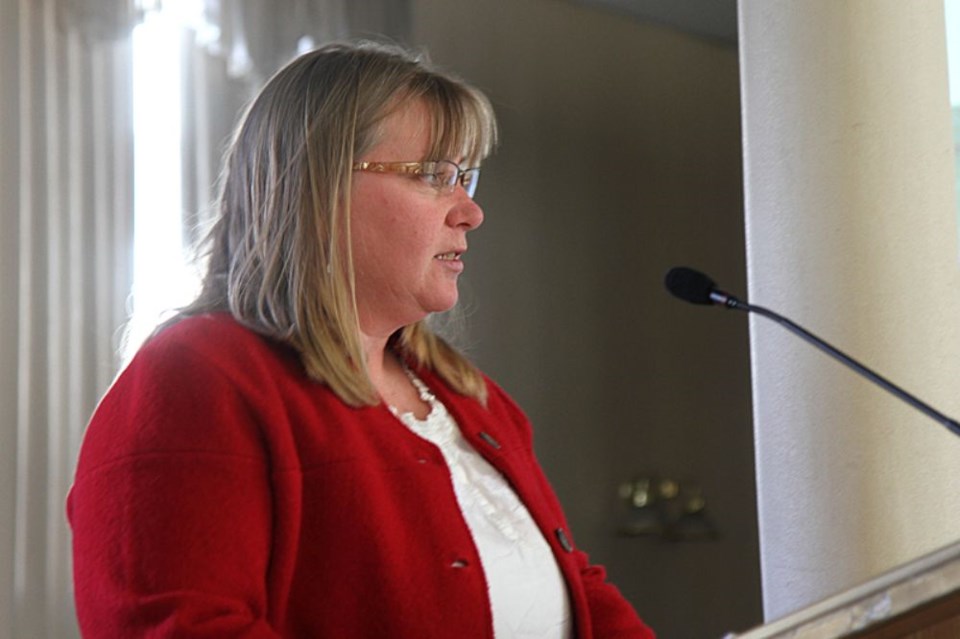 Kirsten Spence gave a presentation to the Thunder Bay District Municipal League and said trails are overlooked when it comes to their ability to enhance regional tourism.

“They’re an excellent product that’s already developed which can be used to keep people half a day long or an hour longer in a community, that’s a success,” Spence said.

“A lot of municipalities are looking at trail development as a way to diversify their economies moving from single sector to multi sectors. Trails are one of those offerings that can help municipalities with attraction.”

She said there’s an extensive inventory of existing trails through Northwestern Ontario that can all play a part in showcasing the region.

There’s already evidence showing trails can serve as an attraction.

“You look at the Sleeping Giant Provincial Park. That park has a lot of trails and that’s a large reason why people visit that park,” she said.

Nipigon Mayor Richard Harvey has been working on developing both local and regional trail development strategies as a tourist draw.
Having a network benefits the entire region.

“What people have to realize is if you have one good tourist attraction you’ll get some people to come in for a day,” Harvey said. “If you have attractions through a whole region people will stay an awful lot of longer and that money they spend is not only multiplied, it’s multiplied exponentially.”

Development is ongoing with the Kinghorn Rail Trail, which would use a discontinued rail corridor to provide a path from Thunder Bay to Nipigon.

Spence said the project is a “work in progress” as developers are trying to get it right.

“Most people aren’t going to travel the 111 kilometre trail at one time,” she said. “We have to make sure it’s well planned out in terms of access areas and logical starts and stops.

Harvey sees the Kinghorn Rail Trail, which has been discussed since 2005, as having the potential to be a significant draw.

“That could easily become a world-class trail where people would come from around the world for things like the Pass Lake Trestle, the incredible vistas and views, the lakeside experience you can have on that trail,” Harvey said.

The rails have already been cleared from the trail while the ties are in the process of being removed. There are also a number of hurdles which need to be cleared, which Spence hopes an upcoming Provincial Trails Act will help address.