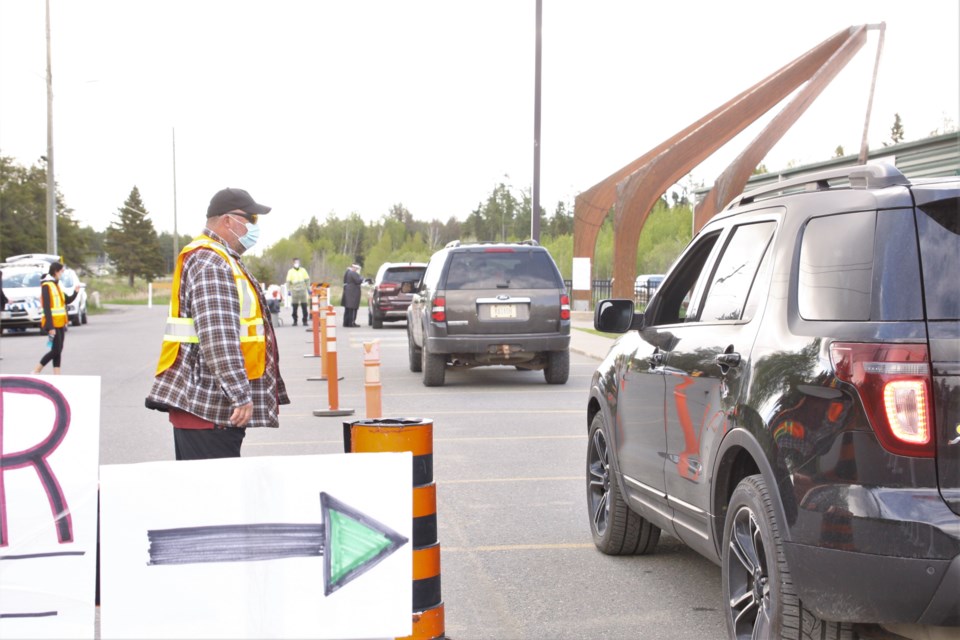 Both people who tested positive have since been transported to the dedicated isolation shelter in Thunder Bay.

The Thunder Bay District Jail and Thunder Bay Correctional Centre are each in the midst of major outbreaks, with 92 and 75 total cases confirmed, respectively.

The Thunder Bay District Health Unit has been scrambling to trace those released and their contacts to limit community spread.

“One of the challenges is that inmates can be released from jail for various reasons,” medical officer of health Dr. Janet DeMille has said. “That can happen anytime.”

The situation prompted the City of Thunder Bay to declare a state of emergency over concerns the releases could spark rapid spread amongst the most vulnerable.

“We were concerned that some of those people that tested positive or had been tested and we didn’t have the results back yet… there’s a probability they would be positive,” said Mayor Bill Mauro. “Then they are out in the community and they might go into a shelter or be homeless and then you might have community spread.”

Fort William First Nation reported a new case of COVID-19 on Jan. 30, for the first time since November.