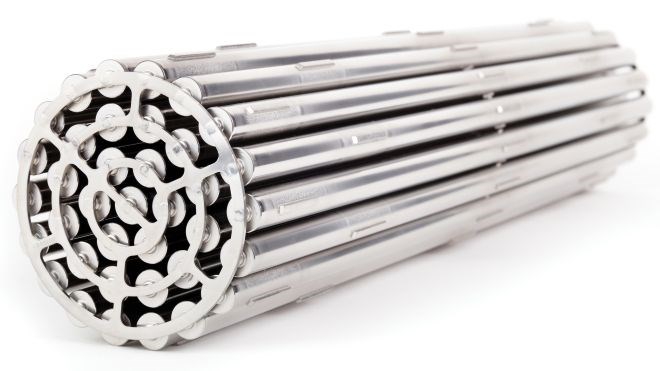 The Nuclear Waste Management Organization on Wednesday announced Blind River, Ont. and Elliot Lake, Ont. have been eliminated from the site selection process, leaving five communities left in the race.

The Ontario communities of South Bruce and Huron-Kinloss are the other two still in the running for the deep geological repository.

And NWMO official says studies continue in all five communities.

He added there were issues that ruled out Blind River and Elliot Lake.

“We are grateful to have worked with communities in this area and for the outstanding leadership they have shown on behalf of all Canadians through their involvement in this process,” said Mahrez Ben Belfadhel, vice rresident of site selection in a NWMO-issued release.

“The decision to narrow our focus is part of an ongoing, rigorous process to identify a single, safe site in an area with an informed and willing host and strong potential for the partnerships that will be required to implement the project.”

The NWMO says it expects to be in position to select a site by 2023.