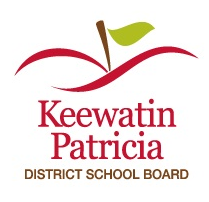 The Kenora Catholic District School Board on Thursday announced exposures affecting Ecole Ste-Marguerite Bourgeoys and St. Thomas Aquinas High School and said they are working with the Northwestern Health Unit on next steps.

One classroom, at the high school, is listed as closed, according to the board’s website. There are no closed classrooms at the elementary school.

All contacts of the positive cases are being followed up by the health unit.

The boards say for reasons of privacy they are providing minimal information about any cases that are confirmed, in order to avoid identifying individuals – while also encouraging members of the public not to identify anyone. As a result they have not said whether it's a student or staff member who has tested positive in these instances.