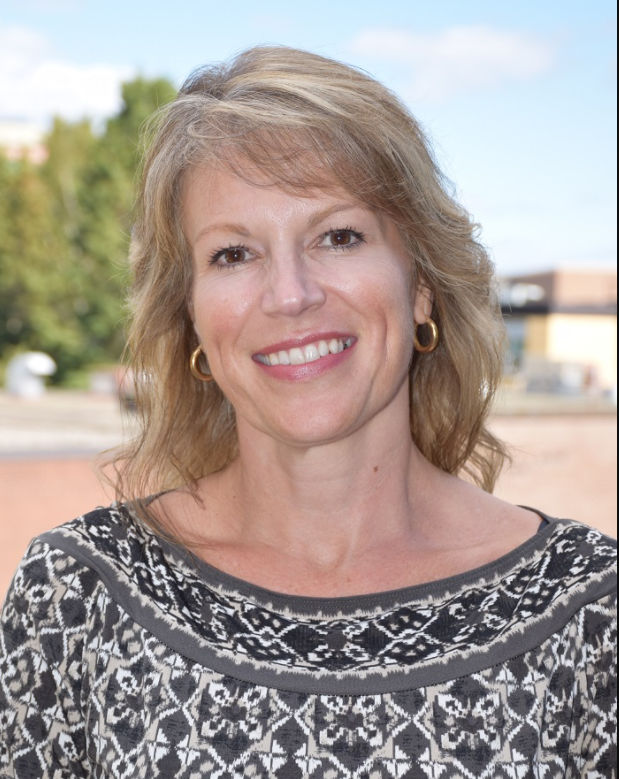 THUNDER BAY — In the wake of a calamity that came to light this week at Sudbury's Laurentian University, a spokesperson for Lakehead University is giving assurances the school's fiscal position is solid.

The two universities are roughly comparable in size and are by far the largest post-secondary institutions in Northern Ontario.

Laurentian announced Monday that it is insolvent and has been forced to file for protection under the Companies' Creditors Arrangement Act.

The school's leadership said a variety of impacts from the COVID-19 pandemic over the past year have compounded the effect of recurring deficits, changing demographics and reduced revenue from tuition fees.

Kathy Pozihun, vice-president of administration and finance at Lakehead, said she was "really surprised" to learn about Laurentian's predicament, describing it as unprecedented in the university environment in Ontario.

Pozihun said the Thunder Bay school has faced fiscal challenges just as every Ontario university has in recent years, including COVID-19.

"Lakehead has responded very well. We have sound financial strategies that have helped us mitigate the ongoing challenges," she said.

Pozihun singled out the university's adherance to a policy that was put in place years ago as the key to avoiding what happened to Laurentian.

"The most important strategy that I'm exceptionally proud of was instituted back in 2004, when our board of governors decided that only balanced budgets are to be brought forward to them for approval," she said.

Despite the problems of the past year, including a slight dip in enrolment, Pozihun said Lakehead is still not projecting a deficit, and is "very financially sound."

She said a reduction in the number of international students – who pay much higher tuition fees than Canadian residents – has had an impact on the university, but many are expected to return to the campus when it becomes feasible.

She credits a robust hybrid course delivery model that allows students to study at home virtually.

Total enrollment at the Thunder Bay and Orillia campuses is 8,365, compared with 8,505 a year ago.

Pozihun added "We have also instituted a lot of cost-containment strategies to help curb the impact of COVID-19, so we're watching expenses really, really carefully."

Colleges and Universities Minister Ross Romano has said the government will consider legislation that provides greater oversight of university finances, so Laurentian's problem doesn't develop at any other school.

Asked if tighter controls might pose a problem for universities, Pozihun said it's too early to say, but noted that the government is already heavily involved in the operation of post-secondary institutions.

Economist Livio di Matteo, who teaches at Lakehead, says Lakehead and Laurentian have experienced similar spending and revenue patterns over the past 14 years.

In a blog di Matteo examines why Laurentian got into trouble while Lakehead avoided it.

"In a sense, Lakehead has had more time to deal with its debt stock...Most of it is also the result of capital projects rather than cumulative deficits," di Matteo explains.

He notes that since 2006, Lakehead has only run deficits three times, but Laurentian has had deficits on eleven occasions.

"Continual deficits have a nasty habit of adding up over time," di Matteo says.