Council expected to receive report next week with options for scope of proposed organizational review.
0
Mar 12, 2019 2:23 PM By: Matt Vis 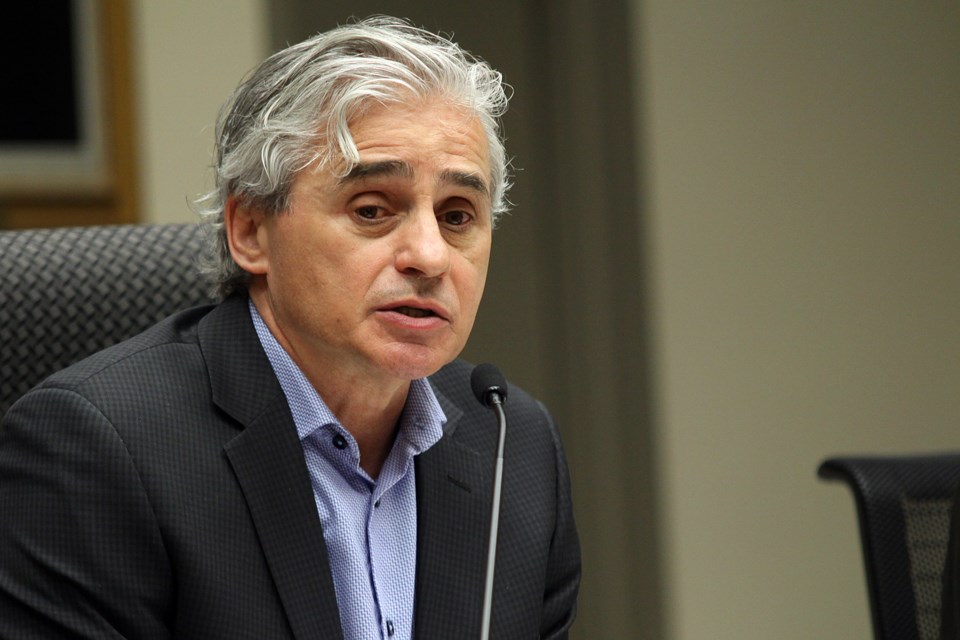 THUNDER BAY – Mayor Bill Mauro wants council to get a closer look at how the city operates.

Thunder Bay city council on Monday night voted to direct city manager Norm Gale and administration to prepare a report with options for the various scopes of work for an organizational review, a motion proposed by Mauro.

Mauro said an organizational review would be consistent with the approach council took during its first budget process.

"I think it just makes sense that as a new group we would take a close look at what services the city provides, how we provide them and what if any services we would like to see some alteration to on a go-forward basis," Mauro said.

"In my mind, it's just hard not to support something like this and in my mind, especially when you see a turnover of almost 50 per cent of council, that a new group would take a deeper dive and it would be very interesting to find out what it is the city does, how it spends its money, what services it provides and if there's a better way to do it."

Gale is expected to provide council with a report back at next week's meeting. The review would be conducted externally, with a proponent selected through a request for proposal process.

"I think it's just good public policy for us to take a close look at this," Mauro said.

While those efforts allow him to promptly prepare options for council, Gale said he wasn't going to bring it forward at this time without council direction.

"We have been examining this. We have been looking at it," Gale said, adding there had been four major organizational design changes in the six years prior to him becoming city manager, which has caused unsettling and changes within the organization.

"We needed time to put together the strategy and the approach to do an extensive core services review."

Coun. Mark Bentz, who is the budget chair, said he supports a review but made it clear he didn't want the exercise to create any anxiety for anyone on the city payroll.

"It's something that I feel we must do as a council. It's not something that's been looked at for a few decades," Bentz said. "I don't think it should alarm anyone in the organization. It's simply an act of due diligence to look for efficiencies and effective delivery of service using the complement we have. We're really looking to become better as an organization."

The new term of council approved its first budget with a total 2.29 per cent tax levy increase.