A motion for an injunction against TransCanada for pipeline work in NW Ontario has been dropped, but a lawsuit will continue.
Jan 18, 2017 4:45 PM By: Gary Rinne 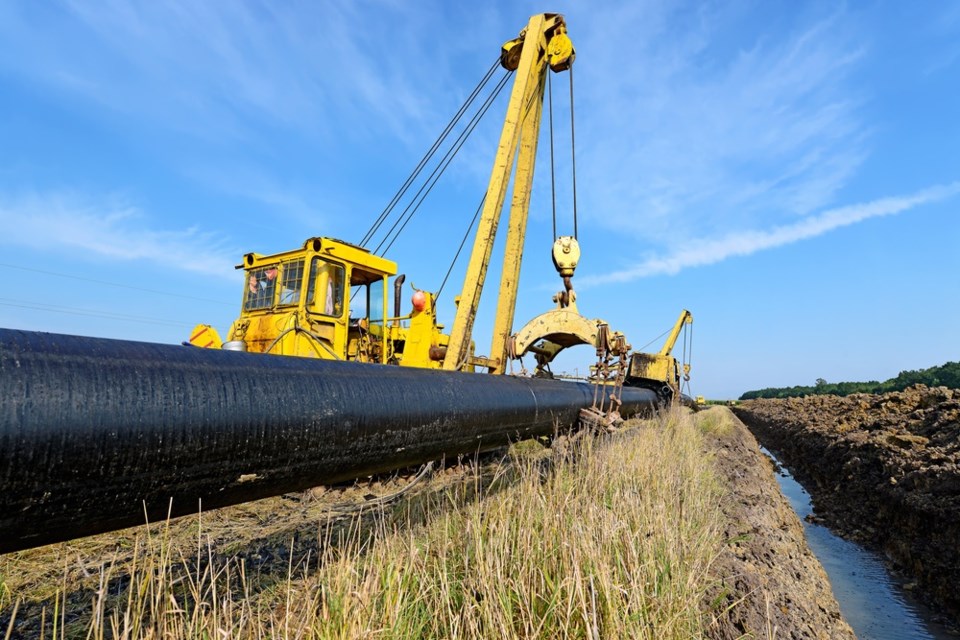 Two northwestern Ontario First Nations have abandoned their bid for an injunction against gas pipeline maintenance work planned by TransCanada, but they will proceed with a suit for damages.

Ginoogaming and Aroland First Nations have maintained that they were not adequately consulted when the federal government approved the pipeline back in the 1950s. They also feel that pending maintenance work along a 30-kilometre stretch of pipeline in their traditional territories will damage the land and impact their rights to hunt, fish, and trap, as well as their right to protect burial grounds and other cultural heritage sites.

With the injunction request now dropped, TransCanada spokesperson Shawn Howard said that the company will resume the maintenance work, so that it "can continue to safely transport natural gas to heat Canadians' homes, schools, hospitals, businesses and communities, as we have been doing for decades."

However, lawyer Kate Kempton told tbnewswatch.com on Tuesday that the underlying lawsuit by her clients will proceed, with the filing of another motion "for a declaration that the duty to consult and accommodate is owed in this kind of circumstance."

Kempton said that TransCanada, the federal government and the National Energy Board all dispute that argument.

"Instead of having this injunction and all the other issues that an injunction brings up, we're just going to cut it right down to that issue" for determination by the court, she added.

Kempton said if the motion is won, then the only remedy would be compensation for damages.

"We're still moving ahead, we just basically strategically, decided to do it slightly differently," she said.

Kempton hopes that the new motion will be scheduled to be heard before the end of June.