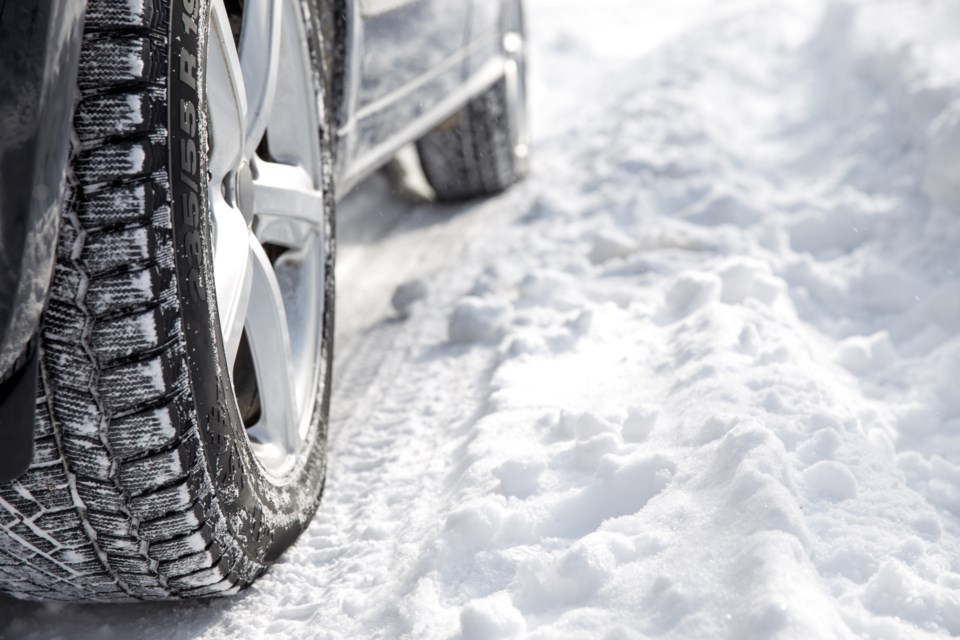 THUNDER BAY - With snow falling in the city on Friday, Ontario Provincial Police are reminding drivers to be prepared and drive safely.

“A lot of our collisions are preventable,” she said. “Speed is the number one cause of death on our highways so if we can reduce that maybe we can reduce the deaths on our roads.”

She also adds drivers should pay extra attention and slow down.

“Everybody wants to arrive at their destination safely,” she said.

Over the long weekend, OPP across the province laid more than 6,200 traffic-related charges including four fatal collisions which resulted in five deaths.