A media conference will be held Monday morning to discuss the findings of a report by the Office of the Independent Police Review Director involving the investigation into the death of Stacy DeBungee.
0
Mar 4, 2018 4:01 PM By: Doug Diaczuk 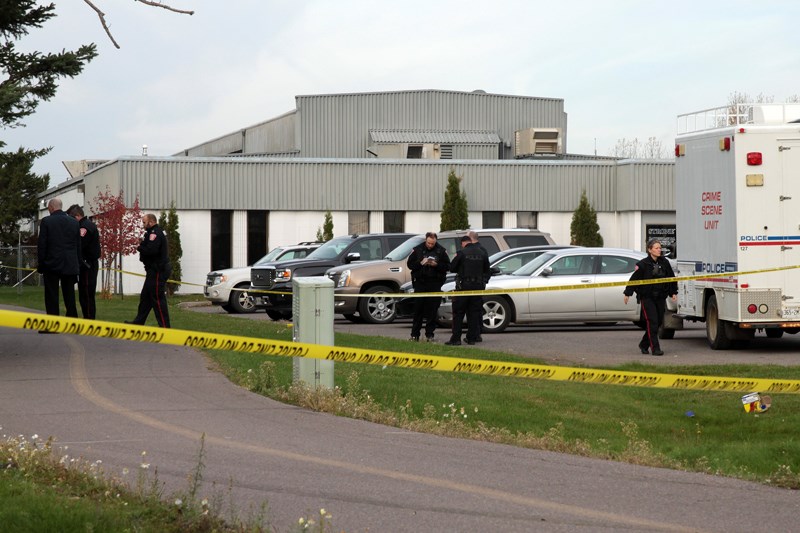 Police on the scene where Stacy DeBungee's body was found in Oct. 2015. (File).

THUNDER BAY – A conduct report by the Office of the Independent Police Review Director says allegations of misconduct by Thunder Bay Police in the investigation of the death of Stacy DeBungee have been substantiated.

A media conference will be held Monday morning at 10:30 a.m. at the Victoria Inn and will include members of Stacy DeBungee’s family and Indigenous and political leaders to speak out about the new findings.

The body of 41-year-old DeBungee was found in the McIntyre River on Oct. 19, 2015. Police ruled the death non-criminal shortly after his body was found.

An investigation by the OIPRD was launched in September, 2016 after questions were raised about how Thunder Bay Police handled the investigation.

According to a media release issued by Julian Falconer’s law firm, which is counsel for the DeBungee family, the OIPRD report shows how police “failed to take the most basic investigative steps such as protecting the scene, interviewing witnesses and seizing evidence.”

“Leadership right up to the Chief of Police are identified and a trail of ‘organizational deficiencies’ are laid out in the report,” the media release stated.